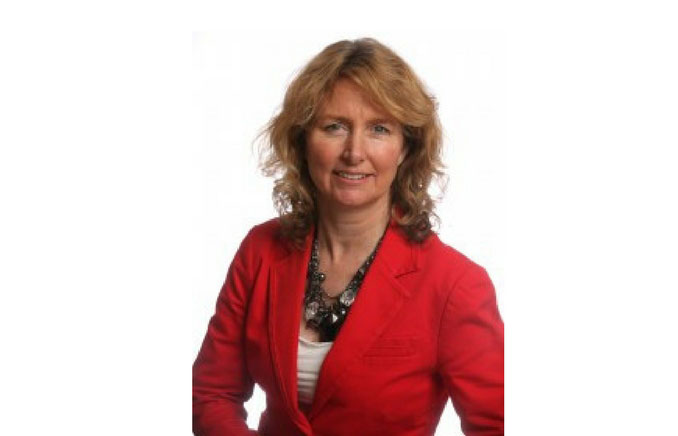 While 2020 will go down in history as a difficult year for the advertising industry, new figures from TAM Ireland suggest that the final outturn for the TV advertising market was not as bad as anticipated.

While Q1 and Q2 were difficult for all broadcasters, as large parts of the market went dark in March and April, the second two quarters of the year saw many advertisers return to the market, with the Christmas period particularly buoyant.

“This is a fantastic result given the circumstances and in the context of the advertising industry as a whole, which is estimated to be down 14%,” says Jill McGrath, CEO of TAM Ireland.

“The power, strength and agility of TV has been evident throughout a time of great change and uncertainty. The country has been drawn more and more to the TV set for a way to keep informed, educated and entertained throughout the year. Official TAM Ireland/Nielsen figures for 2020 show television dominated our leisure time with the average Irish adult in a TV home watching broadcast TV for 2 hours 58 mins every day,  a 2% increase on 2019,” she adds.

The latest research from TAM Ireland highlights that  84% of daily viewing to broadcast TV is consumed live, (i.e. viewed as it is scheduled), with just 16% watched as catch-up.

“The content produced by TV broadcasters continues to keep us connected and drive conversations across the nation, with relevance being at the heart of its appeal. TV advertising has also played such an important role, informing, educating, keeping the economy going and ensuring brands stayed connected with their market. Television is continuing to deliver on the key pillars of trust and scale and its proven ability to build brands through mass reach and emotional connection is recognised across industry,” says McGrath.