The Dublin-based creative agency The Public House has rolled out a new cross-platform campaign for INM’s weekend titles, the Sunday Independent and the Irish Independent on Saturday.

The campaign consists of a national TV advert, OOH, press and digital.

According to the agency, “the campaign shows how the Independent’s uniquely relatable, ear-to-the-ground style of writing helps readers feel closer to Irish life, Irish readers, writers, opinions and stories – something we’ve valued even more over the past year. It positions the Independent at the weekend as a way to aid a sense of escape through the discovery of the things that make life its most interesting. The campaign is illustration and animation based and features a main character exiting the week and escaping to the weekend, through the weekend offering from the Independent, then closes off with her back in her kitchen reading the papers with her family.” 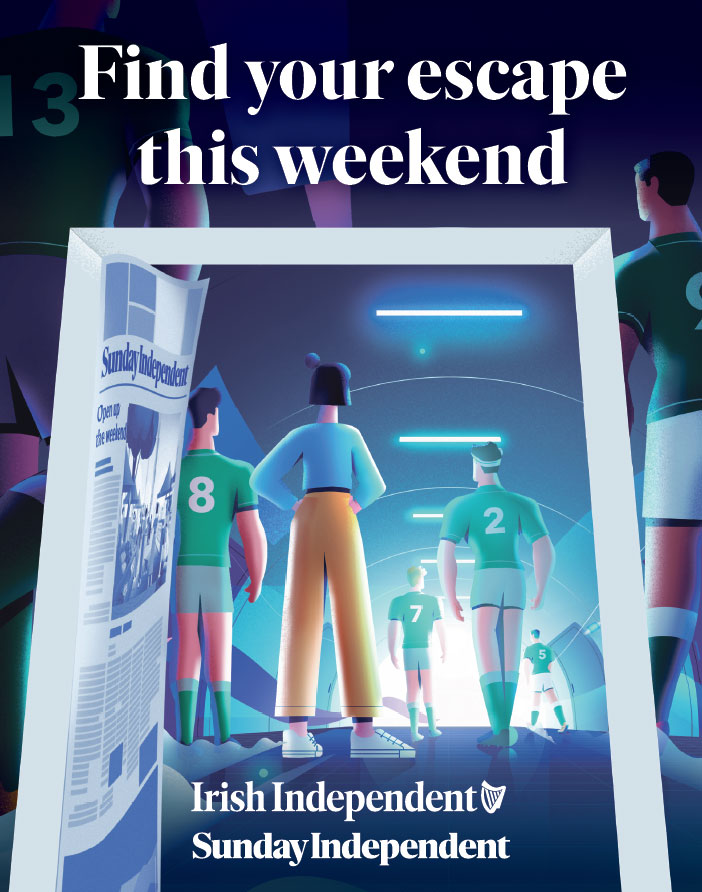 According to Lee Martin, head of marketing and promotions at Independent News & Media: “Sales of weekend newspapers have been extremely resilient throughout the pandemic as people have sought an escape from their weekday routines. We tasked The Public House with capturing the feeling you get when you are immersed in the unique journalism of the Irish Independent and Sunday Independent, so that we can share it with those who have lost that escape. We are delighted with the creative which we think will stand out in the news media category and help us redefine it.”

“The Independent weekend papers are a really interesting read that are on a level with the readers, we wanted to communicate that in an imaginative way to illustrate that feeling of getting lost in the stories and the journey that takes you on,” adds Colin Hart, creative director, The Public House. 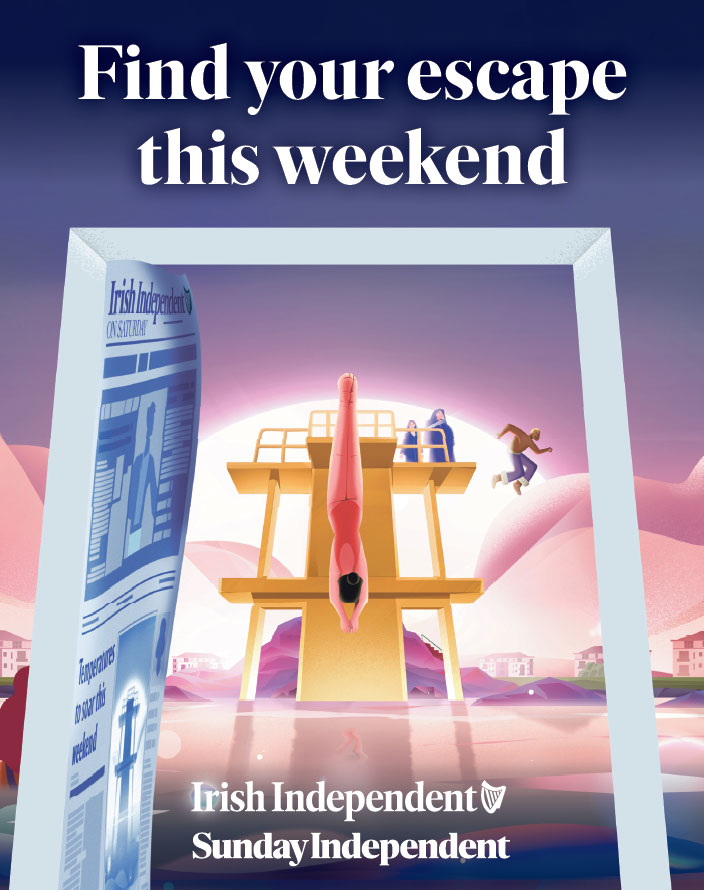