With misinformation continuing to seep into public discourse at all levels of society, Media Literacy Ireland (MLI) is organising an online webinar on April 27 to discuss the problems of misinformation and how to tackle them.

MLI is an informal alliance of organisations and individuals who are working together on a voluntary basis to promote media literacy in Ireland. Facilitated by the BAI,  it brings together a wide range of members from sectors such as the media, academia, online platforms, libraries and civil society to foster discussion, identify gaps in media literacy provision and try to bring stakeholders together to help fill those gaps.

Some of the current members of MLI include the Association of Advertisers in Ireland (AAI), NewsBrands Ireland, Advertising Standards Authority of Ireland (ASAI), RTÉ, Virgin Media, Sky as well as tech giants Google, Facebook and Twitter.

One of the key initiatives that MLI has launched to date is the Be Media Smart campaign which encourages people to Stop, Think and Check that the information that they read, see or hear is reliable and accurate.

Be Media Smart previously ran as a public awareness campaign in 2019 and 2020. This year, the initiative will run from April to September at a time when there is a particular need for people to make informed choices about the Covid-19 vaccination based on accurate and reliable information.

MLI has called on all MLI members and other stakeholders to promote the Be Media Smart message and encourage their audiences and networks to ‘Stop, Think and Check’, in line with each organisations own approach and their particular strengths.

Attendance at the MLI webinar is free but registration is required. To attend the event on April 27, click HERE 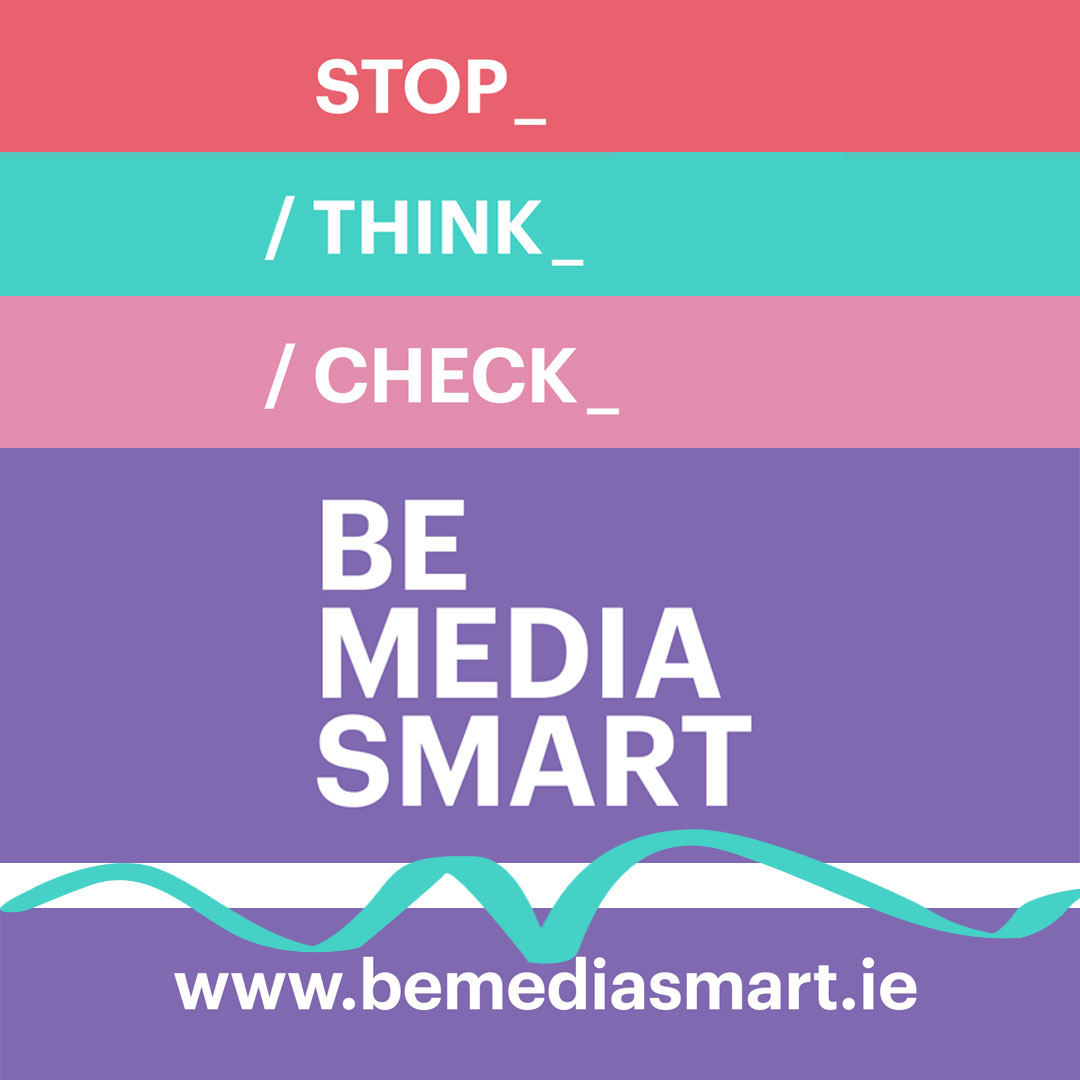