Rothco, part of Accenture Interactive, has rolled out a global campaign for the hard seltzer brand White Claw which is owned by Mark Anthony Brands.

Called “Let’s White Claw,” it is the brand’s first global campaign and it has tapped into a pool of  diverse content creators to create short, unscripted films. The result is a huge suite of content featuring hundreds of different moments, improvised by the creators themselves – starring real people, in real locations. All elements of the campaign, down to bespoke music created by up-and-coming artists, were created specifically to match the feeling in each piece of content. 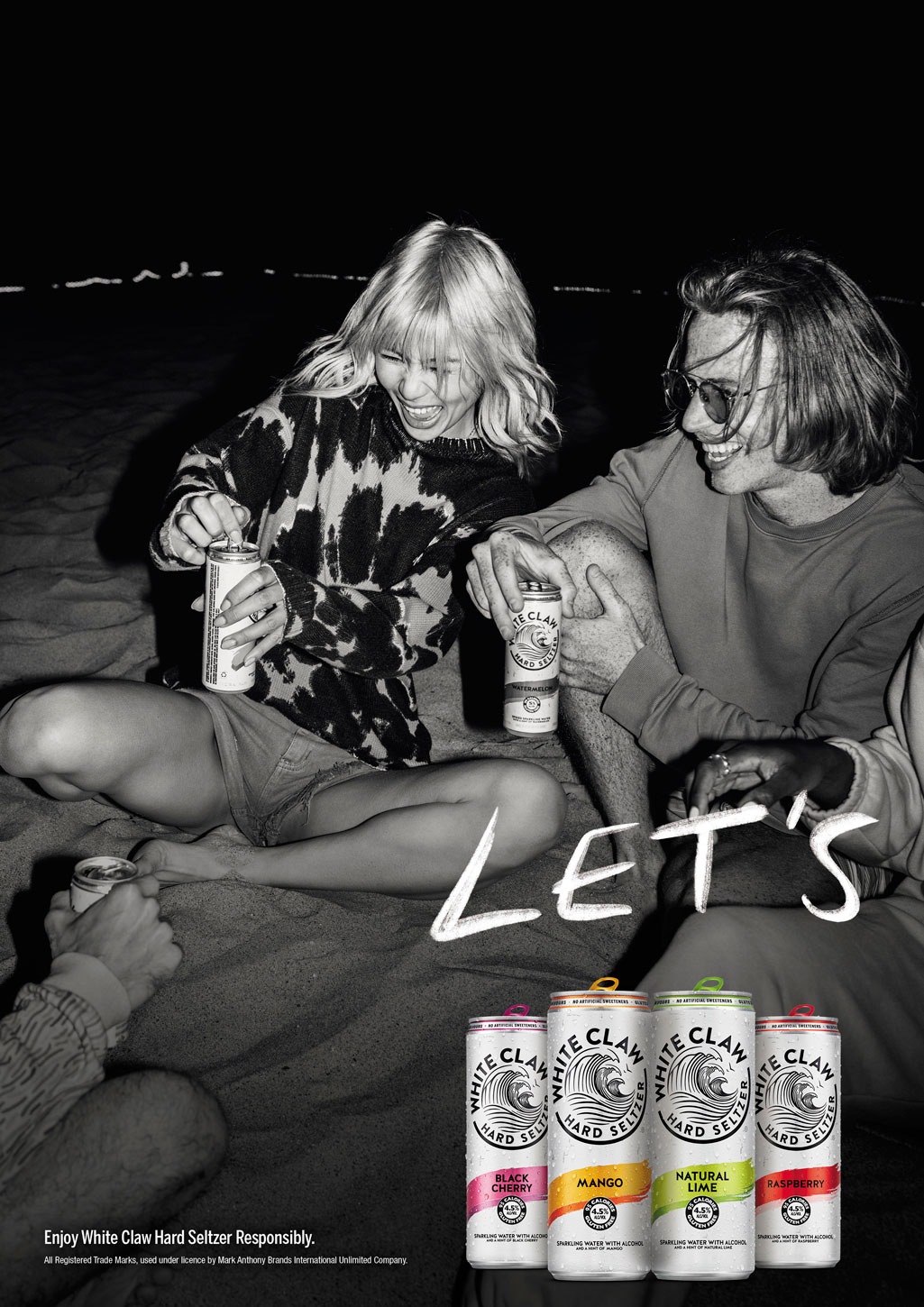 “Let’s White Claw is the first in a series of milestones for White Claw. Since its launch in 2016, White Claw has been embraced by our consumers at a level we never imagined. This campaign is designed for them. White Claw fans are some of the most engaged of any brand in the world, creating an entire sub-culture around the product. Having seen the phenomenal engagement globally with the White Claw brand, we’re excited to not only launch our campaign in new markets, but also our brand and our products, in what is set to be our biggest year yet,” says Davin Nugent, CEO of Mark Anthony Brands International.

According to Miriam Hendrick, Managing Partner at Rothco: “The thing that made the most difference with this process is trust. We had to trust our instincts that the “Let’s White Claw” platform was going to reinforce the love the fans have for the brand. We had to trust the creators on the other side of the world were going to capture the moments in a way that felt like real, uncomplicated fun you wanted to be part of. Then ultimately, our clients had to trust a process with a lot more freedom than any of us were used to. And we couldn’t be happier with how it’s turned out.”

“After the last year, there’s never been a better time for White Claw to storm into the world and make an emotional connection with people, and “Let’s White Claw” does exactly that. It reinforces what people already know and love about the brand – and shows up in new ways that make them and new people, know and love it even more,” adds Jen Speirs, Executive Creative Director at Rothco. 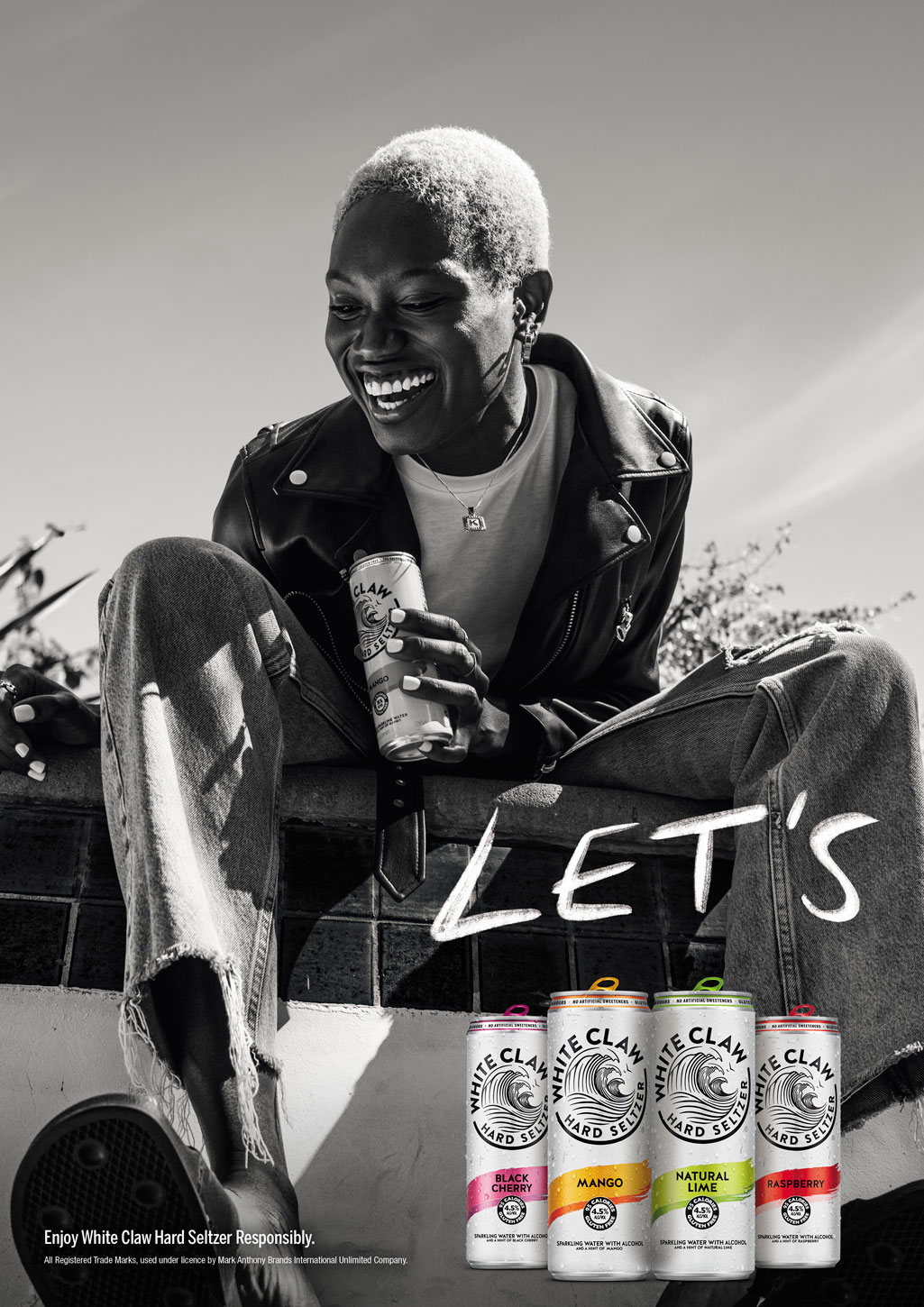