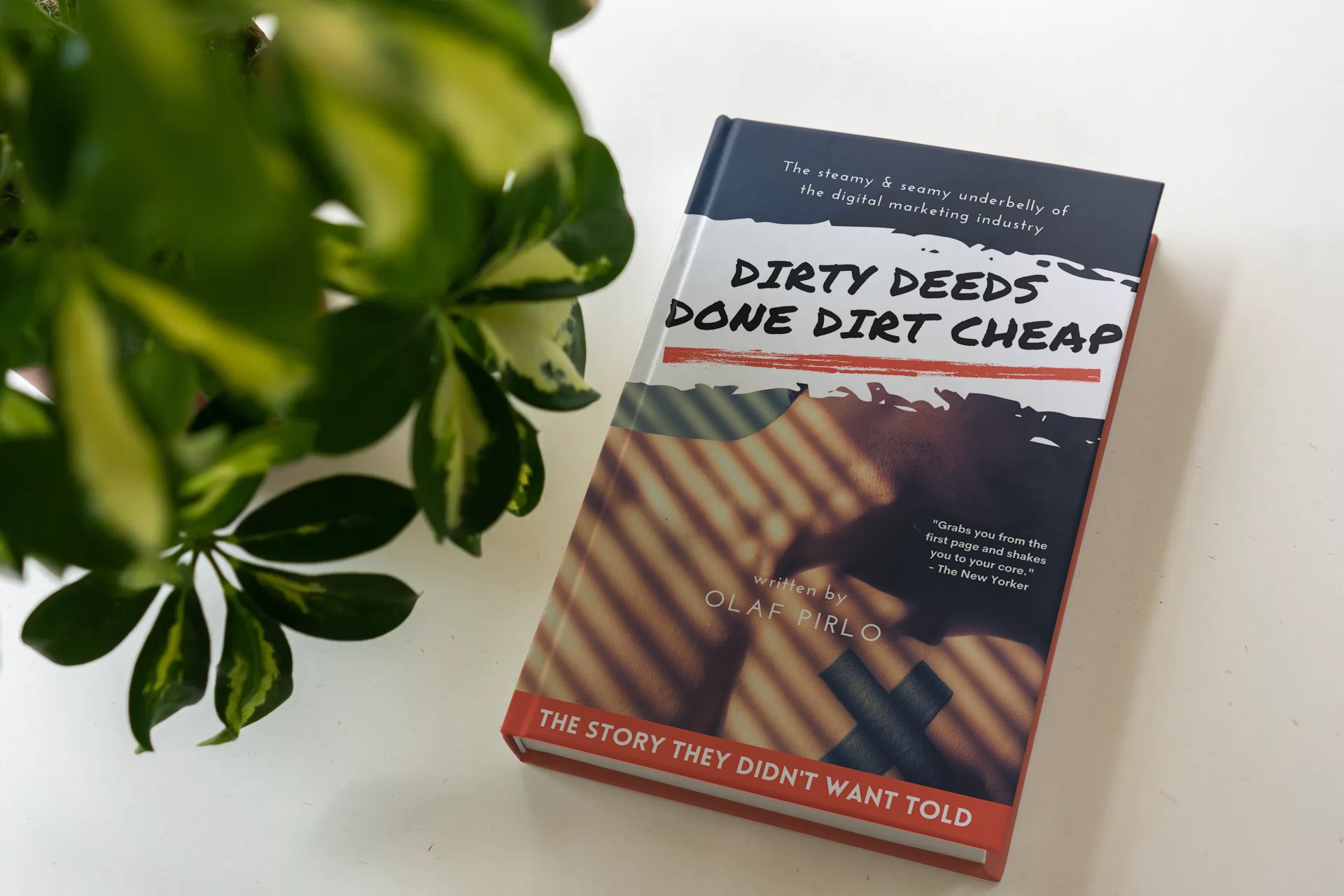 The founders of Ireland’s freelance talent agency, The Indie List, are close to brokering the first global deal using NFT’s (non-fungible tokens) for a digital book. The book, which is being released today, is set against the backdrop of the multi-billion dollar digital ad industry, and looks at its seamier and steamier side, featuring some barely-disguised players from that sector.

“Dirty Deeds Done Dirt Cheap”, was commissioned by the founders following a pitch to them by insider, Olaf Pirlo, who has worked with some of the biggest tech platforms and is being published in digital as well as physical form. Speaking of the move, co-founder, Una Herlihy said, “We’ve been considering how we might extend the creative potential of The Indie List and when Olaf approached us with his manuscript, we felt it was a plot that has truly global appeal and absolute potential for big-screen adaptation.”

The Indie List will be offering the digital movie rights of “Dirty Deeds Done Dirt Cheap”, as an NFT (a Non-Fungible Token), which are essentially one-of-a-kind digital assets that in recent weeks have taken the investment world by storm. NFT’s have hit the headlines on the back of massive financial transactions around pieces of digital art but also some ‘left-field’ items such as Twitter founder, Jack Dorsey’s first tweet, which fetched just under $3 million. As yet, no one has yet used NFT’s for digital book and movie rights deals.

NFTs are essentially a unit of data on a digital ledger called a blockchain, where each NFT can represent a unique digital item, and thus they are not interchangeable. NFTs can represent digital files such as art, audio, videos, items in video games and other forms of creative work like digital books.

Peter McPartlin, the other co-founder of The Indie List said, “We’ve spent a lot of time talking to rights holders in the publishing and streaming world, and there is a belief that NFT’s are a great way for brilliant writers to get a fair reward for their literary talents beyond ‘old-school’ book deals. An author will get a share of the rewards every time their original work is sold on, in perpetuity.”

The first signed digital edition of “Dirty Deeds Done Dirt Cheap”, along with its video rights, will go to auction on the main global NFT marketplaces, Nifty Gateway, OpenSea and MakersPlace, later today. “The advice that we have received from our US agent at Creative Artists Agency (CAA) suggests that because this is a global first with real box-office firepower, the reserve bid for the book could be in the region of 105 ethers (the new digital currency) or €150,000 in old money.”, McPartlin said.