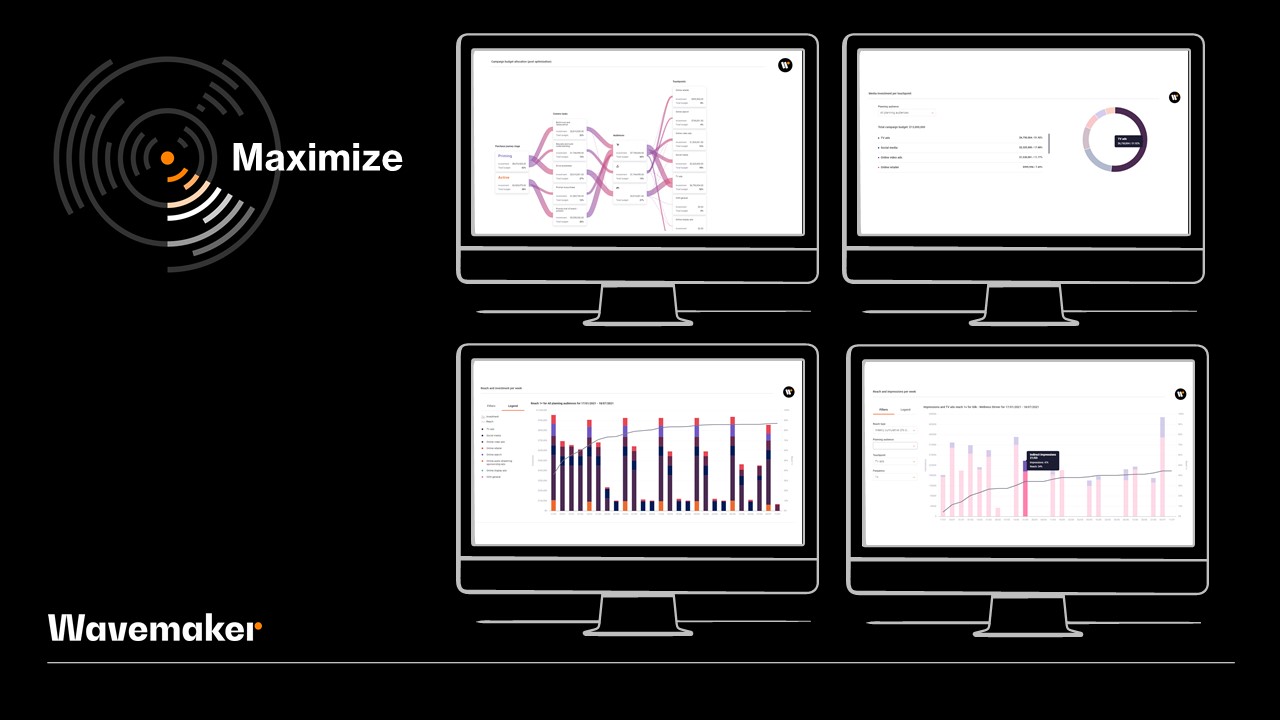 In what has been described as a game-changer for the way media is planned, the GroupM agency Wavemaker has launched a new AI-powered platform that automates much of the manual work that has historically gone into media planning. Called Maximise, the new planning tool was developed in Poland but is being piloted in the Irish market by the Dublin office of Wavemaker.

Powered by AI and machine learning, Maximise takes and analyses a myriad of first and third party data from a range of sources and fuses it with the agency’s own proprietary data, like Monentum,  to create and optimise media plans automatically as opposed to the manual process most media agencies still employ. 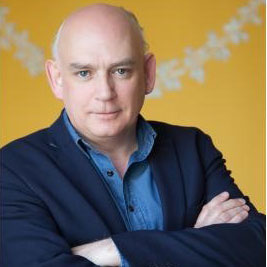 According to David Hayes COO of Wavemaker Dublin, the roll-out of Maximise marks a significant milestone in media planning.

“ I’ve been working in the media industry for a long time. For the most part of my career what we do has been largely manually based. There are lots of reasons why that has been the case. However the arrival of data in conjunction with a more complex media and consumer landscape has, in my view, rendered manual media planning systems outdated and not fit for purpose. Thankfully  the arrival of data has crossed over with automation The world class Wavemaker developers that we have in hubs such as Poland, have enabled us to be the first media agency in the world and in Ireland to launch an automated media planning system. I’m sure other agencies will follow however I think we’re at the dawn of media automation and I’m safely predicting that this and other automated products to come will revolutionize media planning. It going to be an interesting couple of years,” he says.

“Virtually every client that we handle is looking for growth More so than not, these growth ambitions require us investigate more than one audience. But audiences are continuing to fragment across more and more channels. Therefore it is increasingly difficult to find occasions or vehicles where you can find multiple audiences consuming the same media, together, save for the rare big live TV moments. We’ve also got more data around the purchase journey and a greater insight into how touchpoint influence can change depending on where the consumer is on that journey. We’ve also got more client data ranging from econometrics to CRM to website data. So, when you add multiple audiences, together with multiple media touchpoints and you layer client data on top of that, the end result is a very complex media plan. Taking all those parameters into account it is necessary to simulate hundreds and sometimes thousands of plan options to arrive at the optimum solution. Clearly this task is beyond human computation, or would take too long to justify the outcome. So to get the solution that our clients were asking for, we needed the help of algorithms and AI to automate the process for us, which is what led us to developing Maximize,” he adds.

For both agency and client, he says the benefits are clear. “The key benefit for clients and for us is very simple, it’s all about growth. If anything COVID 19 has accelerated that need for growth. There are now more channels to get products to consumers, which in turn is opening up more consumers to more brands. So there is a big opportunity for us to help our clients grow within this new environment. In order to drive that growth we need the right message at the right audience at the time. The complexities of modern day media planning put that task beyond the human mind, which is why we need algorithms and AI to help us do it. Some of the early work that we have done has shown the Maximize optimized media plan delivering up to a 30% improvement in effectiveness. In our experience that increased effectiveness translates straight to brand growth. In other words the early indications are is the Maximize is translating directly into brand growth,” he says.

Having launched it on the Irish market in January, Hayes says it has been greetedfavourably by clients. “The danger with anything created in laboratories is that is that real world application can produce very different results. Ireland is a small market, the average media person in Ireland tends to have a wider set of media skills than counterparts in larger markets where skillsets are more specialised. Trialling something like Maximize in Ireland allowed us to rapidly feedback how the tool was performing in the real world. We did extensive testing of Maximize in Ireland across 2021. Although Maximize is an iterative tool – it’s a bit like the Apple OS, updates are constantly being applied to enhance it – we wanted to make sure that the tool worked in market before we launched it. We began rolling it out across our client base only in January of this year and the feedback has been tremendous so far,” he says.