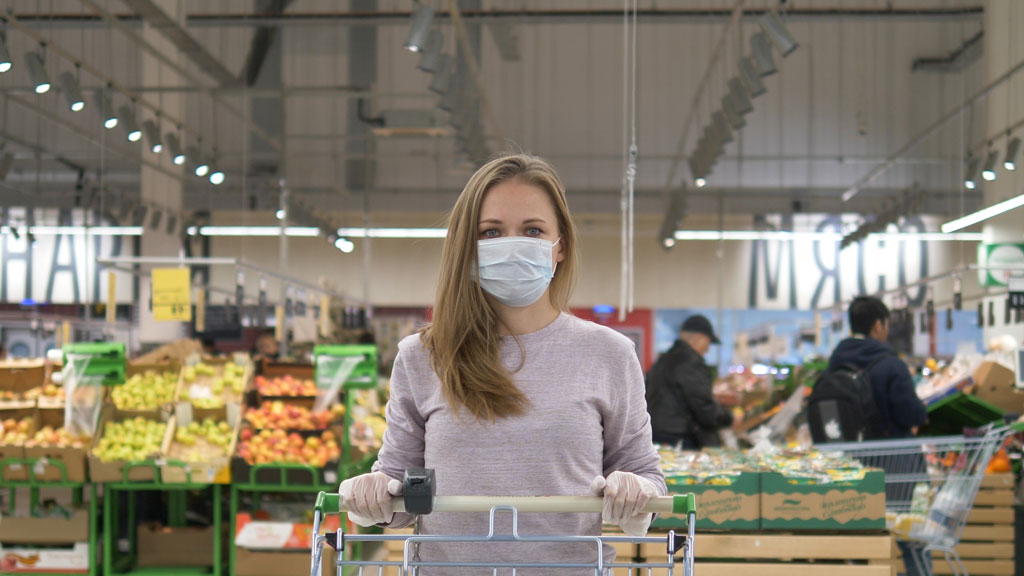 With the country’s third lockdown in less than a year now underway, Irish consumers continue to move between hope and concern as the Covid-19 pandemic continues to wreak havoc on society and the economy according to the latest findings of a new report from Core called Fabric of the Nation, a monthly tracker of Irish culture and consumer behaviour.

According to the findings of the inaugural report, 61% of people surveyed believe that current Level 5 should remain in place until the daily cases are below 100.

In trying to explain why Covid-19 levels have reached recent levels in January, 39%  of all the people surveyed believe the that the re-opening of retail and recreation facilities contributed to the country’s most recent surge while 41% believe it is attributable to household gatherings that took place over the Christmas holidays. The reopening of restaurants in December, meanwhile, is being blamed by just 11% while travel from abroad was blamed by 18% of all those surveyed.

The current surge in the daily case numbers and mortality rates is also having an impact on social cohesion, according to Core and only 34% approve of their fellow citizens, down from 58% in early December. Approval of NPHET (68%) and the HSE (65%), however, remains high

When it came to consumer’s retail spending habits, the Core report notes that the latest Retail Sales Index from the CSO  for November 2020 shows that people spent more on things like electrical goods, interior decoration,  hardware supplies, food and drink and household equipment.

To receive a copy of the monthly Core reports CLICK HERE