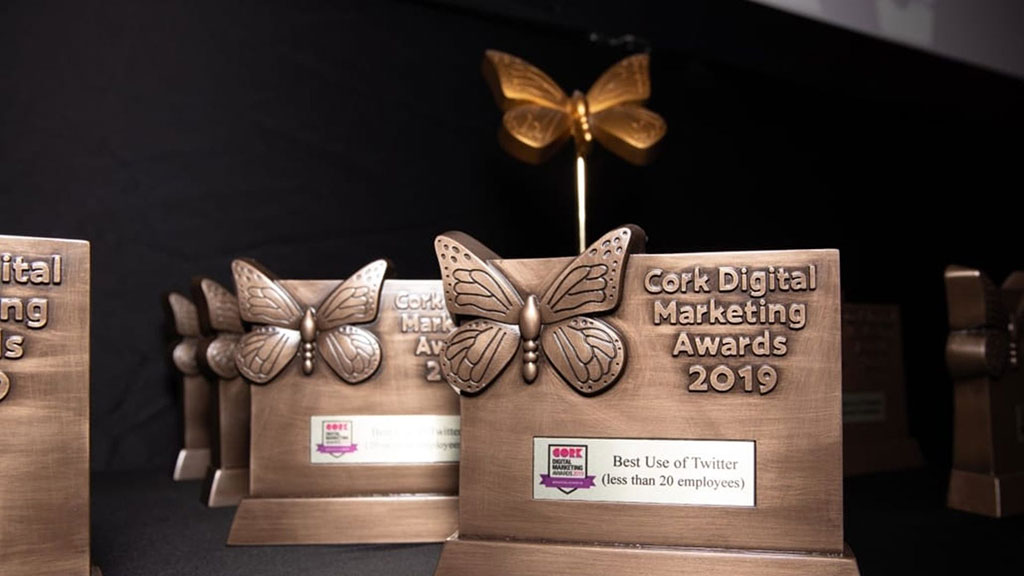 Cork Beo, the news site, which is owned by Reach and launched in May last year, has been shortlisted for two different awards.

The site has been shortlisted in the ‘Best Website’ category in the Cork Digital Marketing Awards, organised by Cork Chamber of Commerce. It has also made the shortlist for an Irish Content Marketing Award for its ‘Cork by Numbers’ campaign for Ulster Bank, in partnership with client agency Spark Foundry.

This is the second year in a row Cork Beo has been acknowleged in the Cork Digital Marketing Awards, winning the ‘Best Use of Facebook’ award at last year’s ceremony just five months after launching.

“We’re thrilled to receive such wonderful recognition for the work we do both editorially and commercially on Cork Beo,” said Joe O’Shea, editor of the site.

“We’re lucky at Cork Beo to have such a strong, ambitious news team that informs and entertains the people of Cork every day, working collaboratively with the commercial division within our group to create these potentially award-winning campaigns for brands that we are proud to work with.”

LesleyAnn Diffin, who does all the brand comms for Reach added: “These nominations are testament to the creativity, expertise and graft shown by our editorial and commercial teams working on Cork Beo over the past 12 months. We marked one year since going live back in May with record-breaking audience numbers on the site and to now receive two award nominations really is the icing on the cake,” adds Lesley Ann Diffin, Reach.