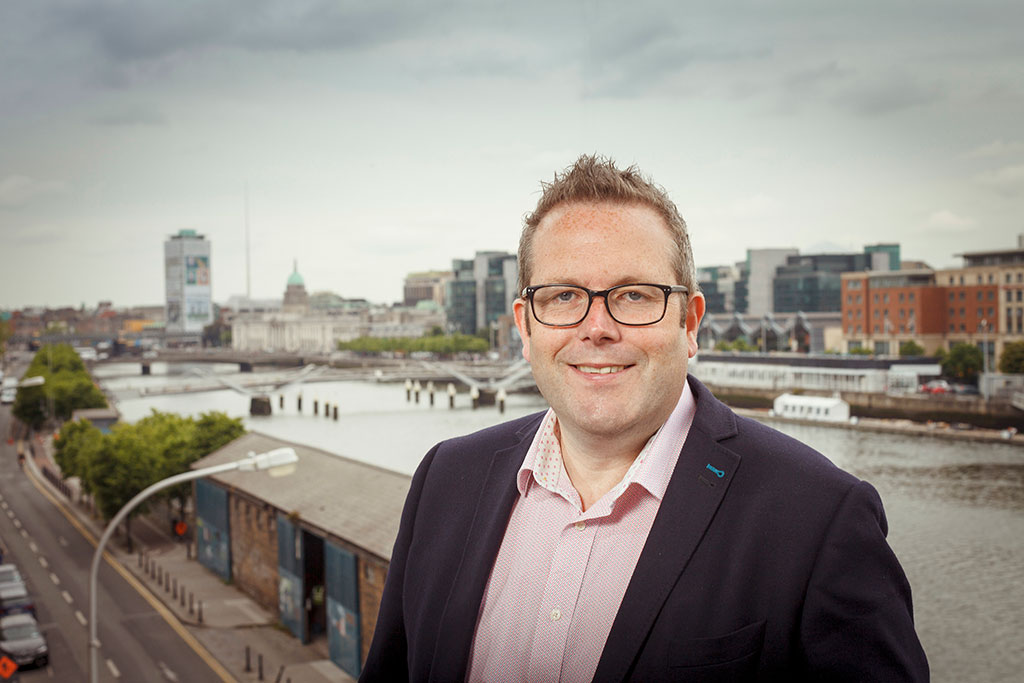 As the country emerges from lockdown and some semblance of the new normal begins to take shape,  one of the biggest winners over the past few months, from a media consumption perspective at least, have been the video-on-demand (VOD) services with as much as 66% of the adult population saying they had tried at least one VOD service during lockdown, according to a new research report from Core.

According to “Watch Away: The Landscape of VOD in Ireland,” which has been published by the marketing communications group, live TV, prior to the pandemic, accounted for approximately 56% of all Adult AV viewing. “During the pandemic restrictions, viewing of live television increased by as much as 20%. As the country re-opened, TV viewing has declined and settled again to pre-lockdown norms,” notes the research.

“Based on our Core Research survey, 38% of people say their streaming habits changed during the pandemic, and while this was more likely to be younger adults, 28% of those aged over 40 said their habits had changed. Specifically, 18% of all adults say their habits have changed, and that they plan to continue these habits into the future,” it continues.

With a proliferation of VOD options available to consumers, ranging from Netflix, NOW TV, Amazon Prime right through to the RTÉ Player and Virgin Media TV Player and All4, consumers have been spoiled for choice. Add to this list Disney +, which was launched at the end of March and the imminent arrival of BritBox probably in 2021, and it will be an interesting time for all the stakeholders, including the national broadcaster and Virgin Media Television.

According to Core, 21% of adults say they started using the RTÉ Player during the pandemic, while 14% said they started using Netflix. Close to 1m people also claimed to have accessed the Virgin Media Player since March 2020. Before COVID-19, the player had an average weekly stream rate of 437,000, and during COVID-19, Core estimates that 402,000 people tried out the player.

But Netflix stands out as the big winner in the VOD stakes.

“Access to Netflix increased to 63% of the population, but each account has multiple users as not every user personally pays for the account,” Core says while estimating that Netflix has between 500,000 and  550,000 paid-subscribers in the Republic of Ireland.

The growth in VOD services, however, needs to be properly measured, Core says. “The reality is, we know that subscriptions and access to streaming services are growing. We must assume that if you pay a subscription you are going to use it. There is no doubt that viewing to streaming services is increasing.  therefore, we repeat our call for the industry to come together to independently measure all video platforms and give a complete picture of total viewing,” it says.

The Core report also notes that half the adult population (54%) claim they prefer to binge watch and not wait for an episode to air.” It says that this behaviour was evident during the peak of the COVID-19 pandemic in Ireland, when people had a little more time to indulge in TV boxsets.

The growth in VOD consumption, however, has thrown up several challenges and opportunities for the likes of RTÉ and Virgin Media Television, says Craig Farrell, group head of media planning with Core.

“Indigenous players are still primarily positioned as a catch-up service to the “main” broadcast version of the product, with a weekly release schedule timed to follow the original

broadcast. Up to now, this has been a decent strategy as adoption rates of players had been relatively low. In our post-lockdown world, however this will need to change, and the strengths of local content will have increased importance to consumers, regardless of the platform they consume it on,” says Farrell.

“Rather than see streaming as a threat, I would encourage indigenous broadcasters to lean in to the streaming trend and use their players as an opportunity to experiment with new and innovative content. Rather than merely as a catch-up service, I would love to see new viewers brought in to the players through original and exclusive Irish content

that breaks the mould of traditional TV viewing, and brings in new audiences,” he says.