The Brill Building, the agency founded by Roisin Keown, the former DDFH&B head of creative, has rolled out a new campaign called All Rise for Champion Green, the national initiative aimed at encouraging consumers to buy local in a bid to help drive the renewal of local communities, and to reinvigorate local enterprise and economic recovery. 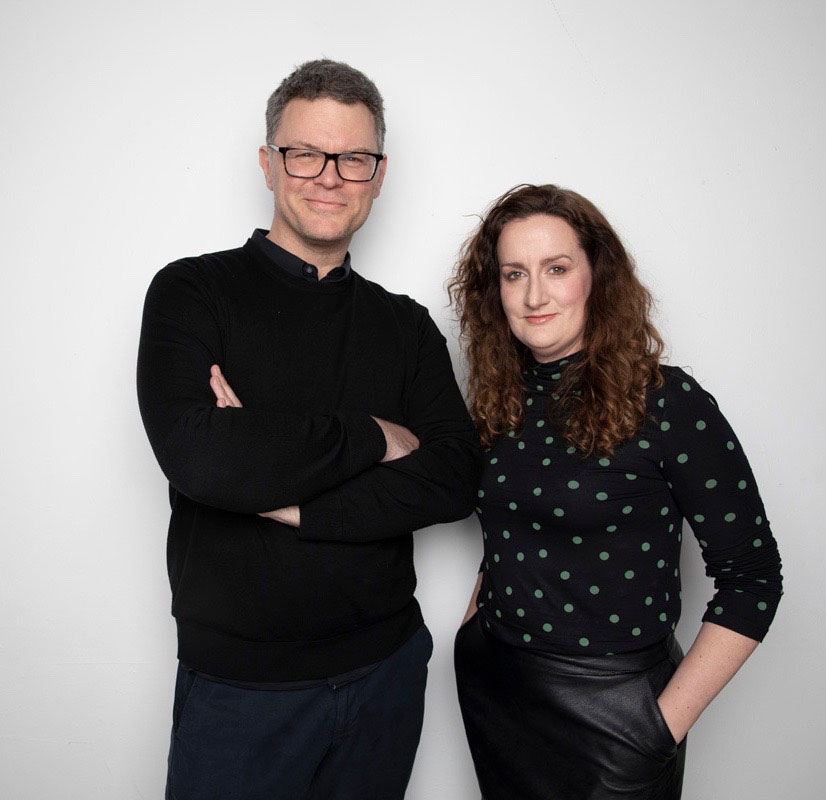 The campaign, which will run until the end of the year,  includes PR, TV,  radio, print, social, ambient and online with a number of other initiatives set to be announced later in the year.

The initiative launched this week with media personality and businesswoman, Aoibhín Garrihy and it is being supported by Kilkenny Design and Visa in association with Retail Excellence, Small Firms Association and Chambers of Commerce Ireland. DMG Media Ireland, is also a media partner to the initiative which follows on from the successful Green Friday activation for Christmas 2019.