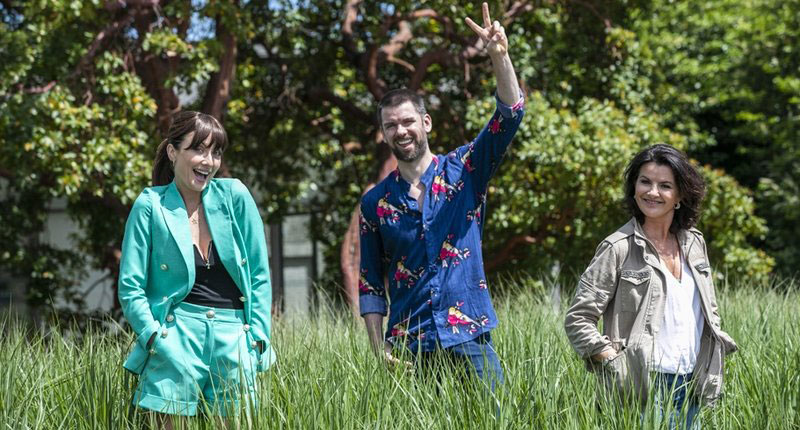 Just Eat, Bank of Ireland and TK Maxx are to partner RTÉ Does Comic Relief which will be broadcast on RTÉ tonight from 8pm.

The show, which will be a mix of comedy sketches, special musical performances, lipsyncs, dance and sports challenges, is produced by RTÉ in association with Kite Entertainment. All the funds raised will be distributed to Irish charities by The Community Foundation for Ireland.

Just Eat will be donating €1 from each order made on Friday 26th June direct to the RTÉ Does Comic Relief.

Commenting on the partnership, Just Eat Managing Director, Amanda Roche Kelly said: “RTÉ Does Comic Relief is a fantastic celebration of Irish talent coming together to support Irish communities as we support each other to emerge from this crisis. Just Eat is thrilled to be supporting the event by donating €1 euro for every Just Eat order received this Friday. It adds up to a great night in – and all in support of very worthy causes.”

Bank of Ireland has also made a significant donation direct to the RTÉ Does Comic Relief fund.

Henry Dummer, Bank of Ireland CMO said: “As we look to the future it’s vitally important that the fantastic community groups and charities that have kept us all going continue to be supported. We’ve already donated €1m to the Community Foundation for Ireland so we know the superb job they do to get help to where it is needed most. Thank you to RTÉ and all the amazing talent who are giving their time for such a great cause. It’s bound to be an uplifting occasion for all sorts of good reasons.”

According to Deborah Dolce, Group Brand and Marketing Director at TK Maxx and Homesense Europe: “TK Maxx is passionate about supporting local charities in the communities in which we live and operate. We are proud to support RTÉ Does Comic Relief to help vulnerable groups in Ireland impacted by Covid 19.”

John McHugh, RTÉ Head of Entertainment, “We would like to thank the corporate partners who have come on board and so generously donated to the RTÉ Does Comic Relief fund. We’re very excited to bring tomorrow night’s show packed full of so many talented artists to viewers. We’re all excited and united in our mission to raise as much as we can for Irish charities.”