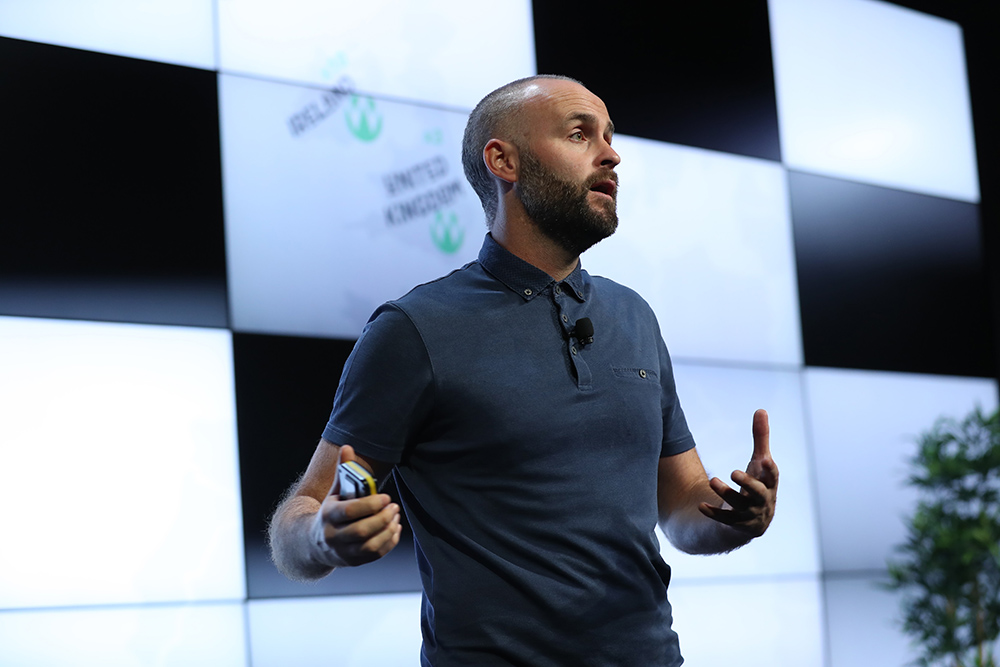 Wolfgang Digital bagged a number of awards at The Drum Search Awards which were held this week.

Because of the ongoing Covid-19 crisis, the 2020 awards were held virtually rather than in London.

“The UK is the most competitive search market in the western world so it’s encouraging to see Irish businesses setting the standards there.

In addition, it’s nice to have something to celebrate during these testing times. In particular for those in the travel sector who are suffering even more than most. .”  Said Wolfgang CEO Alan Coleman.