Expert Electrical, the nationwide chain of electrical and white goods outlets has made its TV debut with a new campaign that appears to buck the trend of brands going dark on TV.

The new campaign for Expert Electrical, which has 67 owner-managed stores around the country, was a collaboration between Coco Content, Jude Healy Creative and Screen Scene.

Under Covid 19 legislation, the electrical retail group can still operate online and phone deliveries, a message it was keen to communicate, both in the short term, but also recognizing this as a longer term opportunity to build its local credentials.

According to Tony Murphy, Expert Electrical’s commercial director: “Our local nature has always been a big USP versus multiples, we’ve even opened stores on Christmas Day to get customer’s ovens. It’s even more relevant in the crisis, to the extent even the Gardai are calling on us to help people cocooning.”

He says that the company approached Coco Content which then brought on board Jude Healy Creative.

According to Stuart Switzer, CEO of Coco Content: “At Coco we are committed to using our expertise to assist brands get their message to customers, across all platforms. We produce content using our experience, creativity and imagination within a realistic budget.”

“Having shot hundreds of commercials all over the world, I’ve long been fascinated by the agility of program makers like Coco, and believed working with them had to be a serious option for the film content brands need nowadays. Sometimes it takes a crisis to remake the world. This was a great chance to see,” adds Jude Healy. 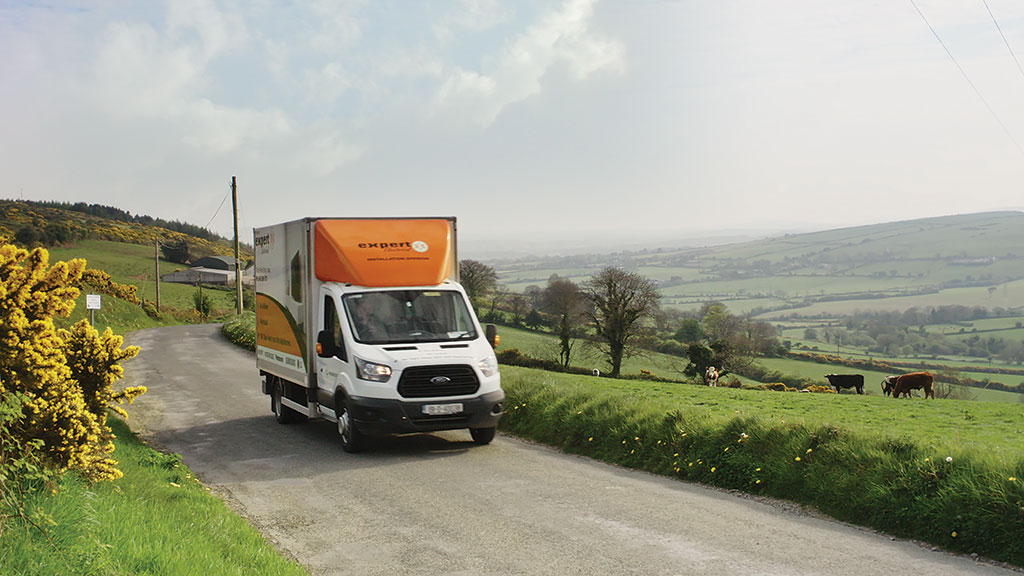