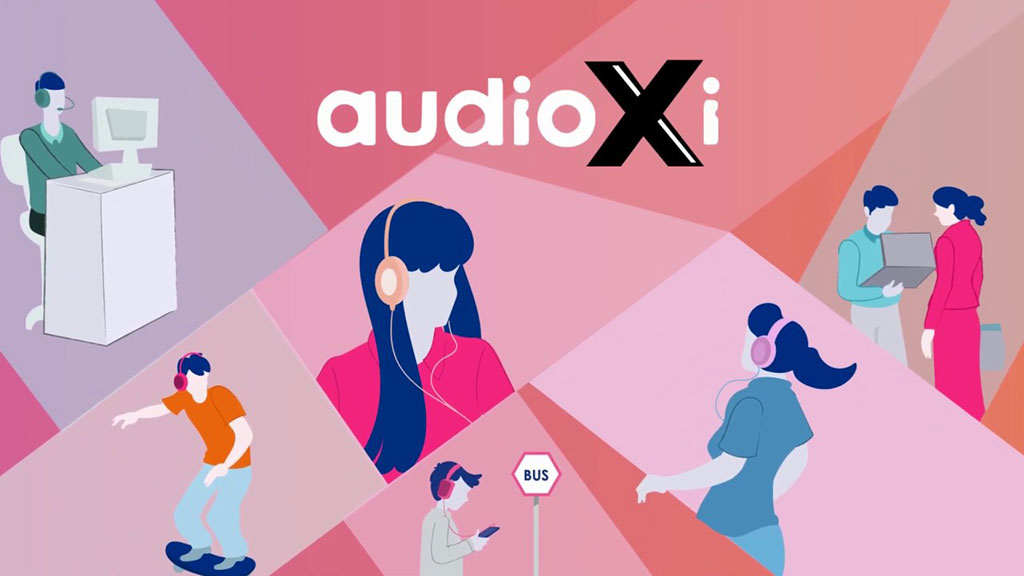 Mondelez, the maker of Cadbury chocolate, together with Carat and audioXi have developed a media-first digital audio campaign which has been rolled out on the digital audio exchange’s platform.

The campaign is for Cadbury Snack and is targeted at a younger audience and over 300 versions of the ad were created and served across the exchange to audiences around Ireland.

Each of the ads are tailored to the user’s content habits, whether it’s a podcast, music stream or digital radio. They are then adapted by four different “Snack times” throughout the day and geo-targeted to the county each user is located  in.  Over the past number of weeks audioXi has seen a week-on-week increase of 58% in stream starts across their 19 Radio Station Partners & over 23 music streams. audioXi also represents the Irish listening of over 1,000 different podcast series which has increased by 28% week on week. Listening via Smart Speaker has also seen a 54% week-on-week increase.

According to Rob Timony, business director, audioXi, which is owned by Communicorp: “At audioXi we’ve seen a huge increase in digital audio listening in the past number of weeks across radio, podcasts and music streams so it’s an ideal time to launch an innovative campaign like this. To have the ability and agility to execute this level of ad creative while we’re all working remotely is testament to the great team working across the campaign, a brilliant agency in  Carat and a forward thinking client in Cadbury.”

Ryan Reid, account manager with Carat Ireland, adds: “Working with Mondelez International and audioXi on this Irish first has been a great opportunity to push the possibilities of digital audio. Given the level of insight into the audience and targeting capabilities available it means we can get really granular with our messaging. Similar to social media, it means we can deliver a dynamic and personalised message to our audience at scale.”