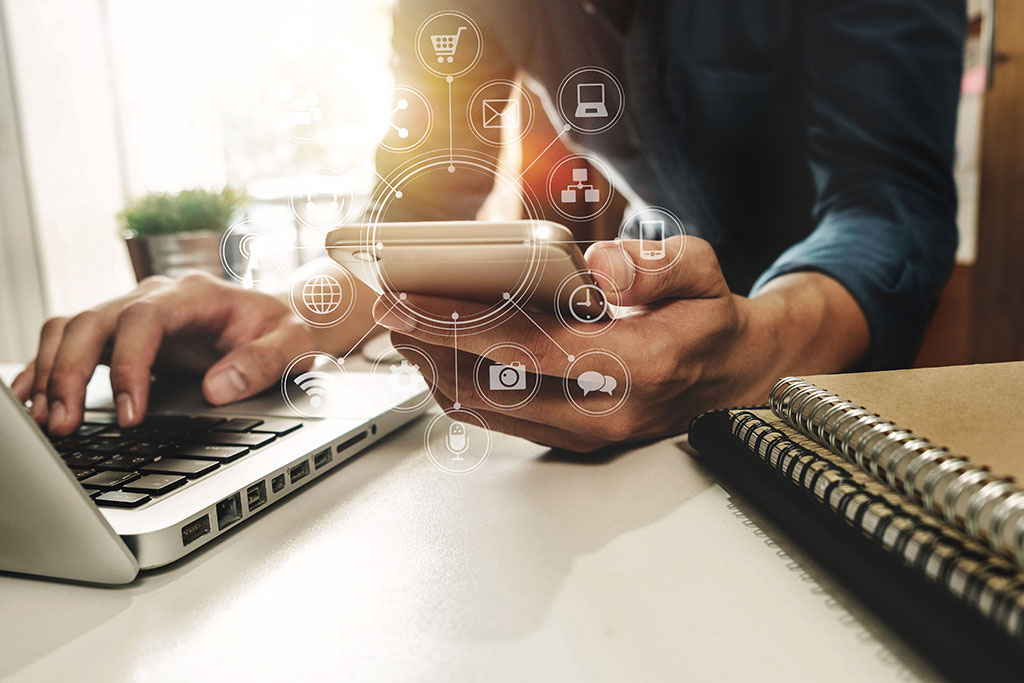 With more people working from home and updating themselves with the latest news about Covid-19, Eimear McGrath looks at the impact this has had on out media consumption habits.

In-home entertainment, social and messaging increases as we try to keep ourselves informed and entertained during this global crisis.

In times of crisis, what we lean into more says a lot about our deepest thoughts, opinions and attitudes. The shift in media habits and consumption is the first question on marketers minds, as we collectively prepare for its implications on what may form a ‘new normal.’

GroupM Ireland, made up of media agencies Mindshare, MediaCom and Wavemaker, commissioned fieldwork to help inform this very question.

Over the 19th to 23rd March, during these unprecedented times, research looking at adaptations to media consumption of people across Ireland were examined to inform the industry.

Our sample was made up of 1,003 adults, representative of age, gender, region and socioeconomic status. Fieldwork was conducted online while most were minimising social contacts and staying home as much as possible. 68% of our respondents were either working from home, minding children at home or just staying at home.

So what has changed in terms of our media consumption?

This research gives us a glimpse as to how our media behaviours have changed while people are doing the right thing and minimising their movements. What does it mean for the future of media? It’s hard to tell how such a global crisis will change life in the future. Some media behaviours may return to ‘normal’ when this period ends. Still, in other instances, new routines and habits could form – all of which will re-shape our media consumption into the future.

For now, stay at home and stay safe. 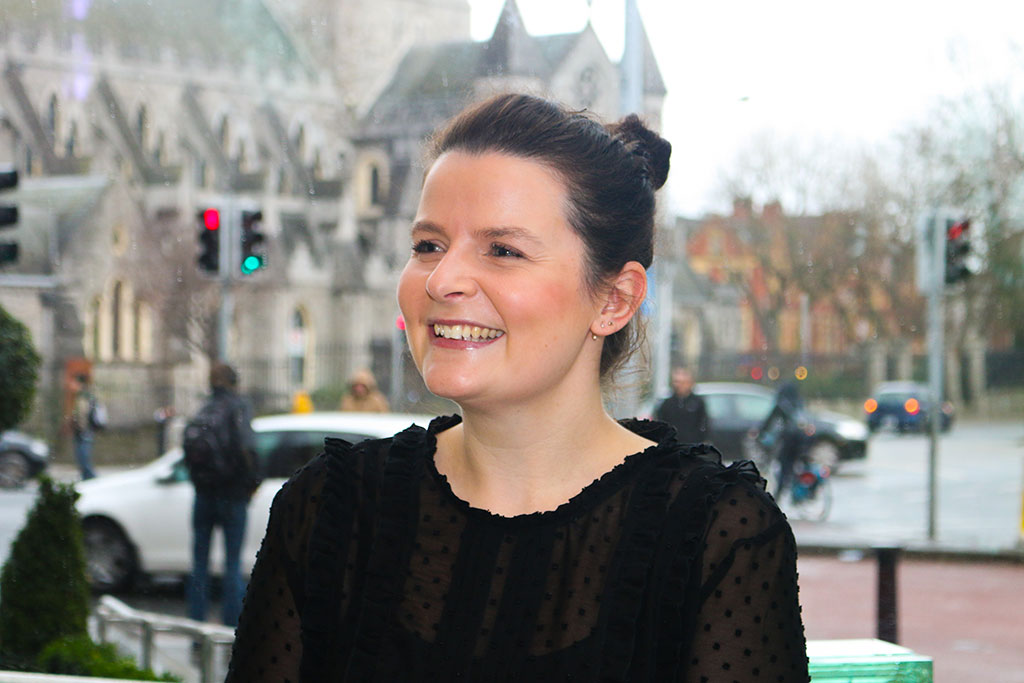