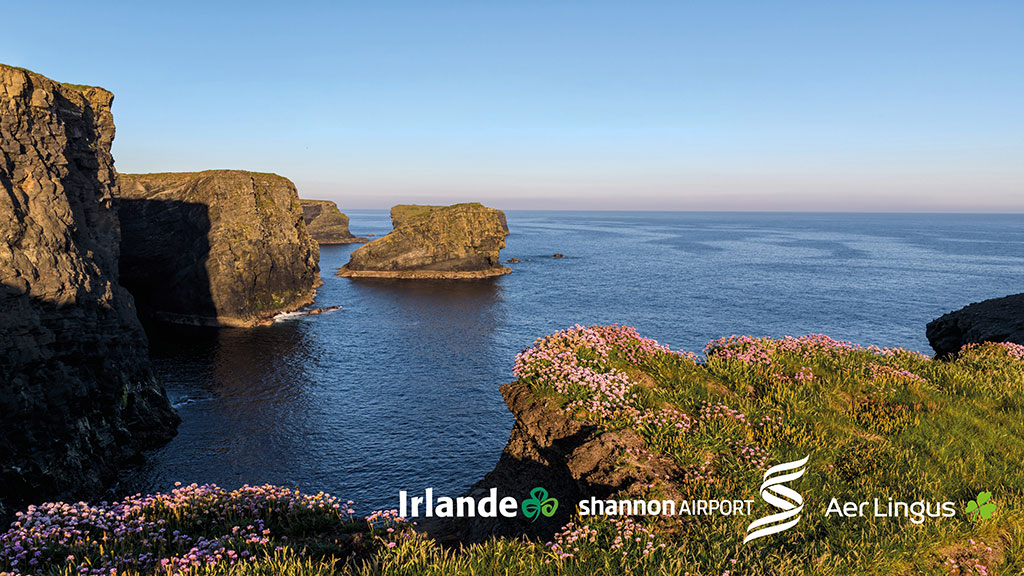 The partnership – which  kicked off  during Munster’s recent match against Racing 92- involves a high impact ads running pitch-side during the game that highlight the new Aer Lingus flight from Paris to Shannon, which will operate four times weekly from the end of March.

It also includes Tourism Ireland’s TV ad, broadcasting inside the Paris La Défense Arena, as well as on the giant screens outside; as well as online ads on the Racing 92 digital platforms.  Former Irish international and Munster player Simon Zebo currently plays for the French club

The ads will also run during two upcoming games at the Racing 92 stadium in Paris – in mid-February when Racing 92 takes on Toulouse and at the end of February, during the match against La Rochelle.

“We know that the Wild Atlantic Way holds a special appeal for French holidaymakers – so this partnership is an ideal opportunity to promote the new Aer Lingus flight, bringing them directly to Shannon and the heart of the West of Ireland,” said Monica MacLaverty, Tourism Ireland’s Manager Southern Europe.

“France is one of the top four markets for tourism to the island of Ireland. Tourism Ireland will roll out an extensive and targeted programme of promotional activity again in 2020, to continue to grow French visitor numbers and, in particular, to encourage more of them to come and explore our regions and less-visited attractions during the off-peak season.”