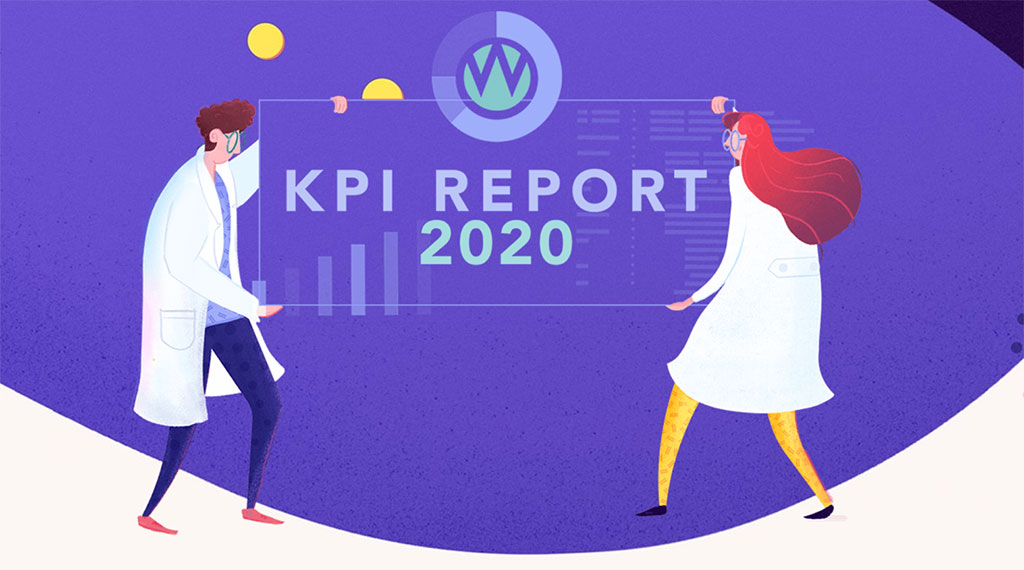 Mobile now accounts for the largest chunk of Irish e-commerce revenues for the first time ever, according to the annual KPI Report published by Wolfgang Digital.

According to Wolfgang, mobile’s share  e-commerce website revenue was 54% in 2019 while it generated a staggering 70% of traffic.

A break down of traffic and revenue by device shows that desktop accounted for 22% of traffic and 36% of revenues while the comparable figure for tablets was  8% and 9% respectively.

“Retailers can now measure the instore impact of their online activity. For every euro they make online they make a further €1.68 in store. In store average order values are treble  their online counterparts. These findings demonstrate that the website is not just another store, it’s the big ticket item customers first point of contact before entering the store ready to spend,” says the report which also notes that the average online purchaser visits a website 5 times before parting with their cash.