Having made it to just three months shy of its 21st birthday, Chemistry closes for business today but the agency leaves behind a rich legacy of some of the best creative work in Ireland. Ray Sheerin, Chemistry’s co-founder looks back at some of the highlights across that timeline.

1999: Our campaign for Dublin Bus’ Nitelink, using the tagline “At the end of the night, it’s a guaranteed ride”, went viral and was the subject of a question in the Dáil to the then Minister with responsibility, Mary O’Rourke. She dealt with the accusation that Dublin Bus was using sexual innuendo to promote its service well, replying that if that’s what it took to get young people home safely, then Dublin Bus was fulfilling its remit. 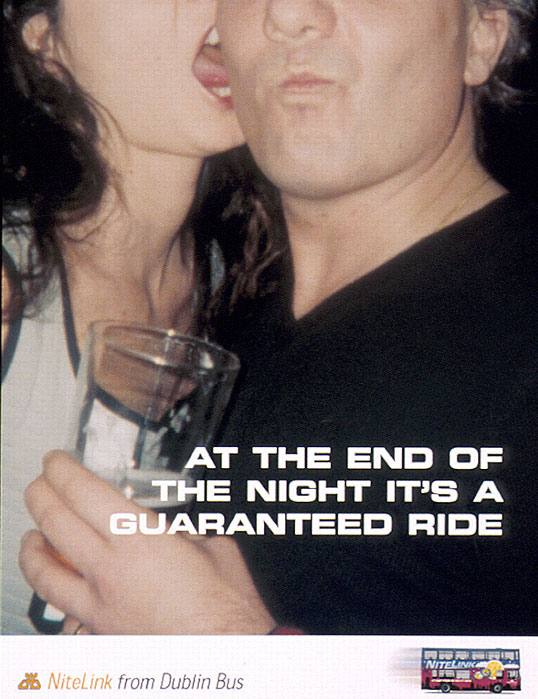 2000: Our launch campaign for Meteor presented their target demographic as being just a bit more savvy than other punters. One ad featured a young woman whose car had been blocked in by a plumber’s van. She calls the number on the van’s sign saying “This is Tufty’s lap dancing club on Leeson Street. One of our girls has got stuck in the shower cubicle – can you come immediately?” Meteor’s awareness and affinity scores immediately surpassed those of its then competitors, Esat Digifone and Eircell.

2001: A couple of great campaigns for RTE, one an ADFX-winner promoting the power of advertising on RTE TV and the other the National Symphony Orchestra: featuring well-known classical tunes that people associate only with advertising, it told people they should get out more.

2002: We produced some of our best work on the long-running campaign for Eagle Star (now Zurich) pensions this year. The theme was “There are pensions. And there are Eagle Star pensions”. A rare and very effective bit of differentiation in the category back then.

2003: A bumper year for us with a campaign for a very complicated combination of mortgage and current account for First Active, using a simple visual analogy of transferring sand from one hand to the other; the Rustler’s microwaveable burgers UK campaign which changed boy racers into ‘boy (micro)wavers’; and the launch of a new range of soft drinks under the BPM brand for Coca-Cola.

2004: The year’s highlight was a print and ambient campaign for Focus Ireland. We hijacked the brown plaques used to show where a noteworthy person had lived (usually in an elegant Georgian building) and placed plaques where homeless people are forced to live and featuring homeless people who’d actually lived there.

2005: The launch of the Kerrymaid Pampered Cows ad for Kerry Foods. This ad was so loved that it received fan mail, some of it in verse. And it was copied, pretty much frame-by-frame by a Serbian dairy company. Last we heard, the matter was being dealt with by the Serbian police. 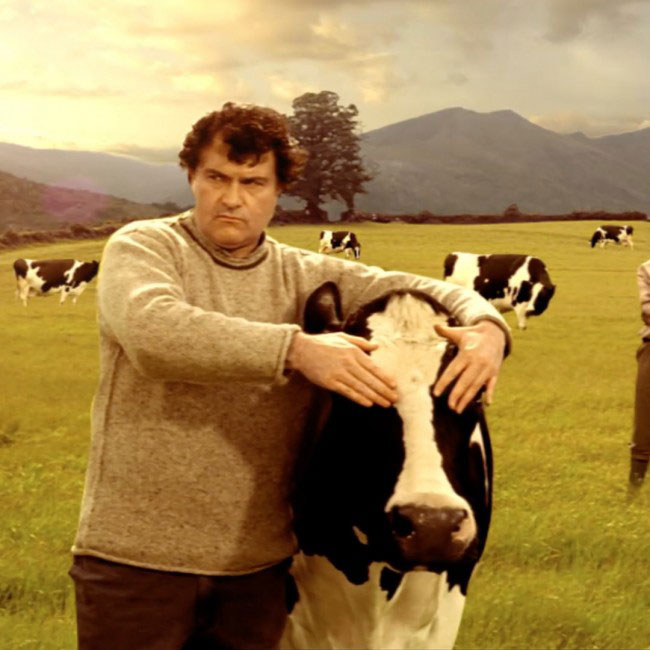 2006: Several highlights this year. The very powerful Interview ad for Trócaire, about child labour. For Kerry Foods, a beautiful ad for their Golden Cow brand, a much-loved brand in Northern Ireland. In the ad, a father tells the story of the Golden Cow to his daughter. And for Irish Life, a striking campaign promoting pensions to women which featured a woman diving from a very high diving board into a swimming pool with no water. But the icing on the cake was our and Ireland’s first ever Cannes Gold-award-winning campaign, for National Newspapers of Ireland. Called Different Sizes, it ascribed personality traits to different press sizes and shapes.

2007: At the height the property boom, a Dutch online real estate company called Funda launched in Ireland. We produced a spoof TV ad promoting a new, purpose-built, island development in Dublin Bay called Seamróg Island. For a tiny budget, we made the RTE TV News, as well as every other media.

2008: Another Kerry Foods high point, for their Charleville brand which was then distant second in share terms to Kilmeaden. Beautifully shot, it featured a Charleville-based family dairy beside which the Dublin-Cork train mysteriously and repeatedly broke down (and all on board were given Charleville for lunch).

2009: This year saw the start of our campaign for eircom to ‘winback’ customers lost to other networks. It featured a character, Jim, working in eircom’s call centre, a man with a great, though sometimes mistaken imagination. This was also the year of the Trócaire Hiding Places Lenten ad, a heart-wrenching ad showing a boy who is forced to flee his family and home because of military conflict and whose only means of hiding is to cover his eyes with his hands.

2010: eircom’s MusicHub ad burst on to the market this year. Called Sleeveface, it showed lots of people dancing to different covers of the song Tainted Love, while posing as part of the album’s cover. It was a runaway success, commercially and creatively.

2011: Two selections here, and complete opposites. Club Orange’s Best Bits in a James Bond-like set-up (but actually a salt mine in Colombia), was very controversial with most people – except for the target audience, male and female, who loved it. The following year, ASAI banned an outdoor version of the ad which showed two oranges and the line “The best bits in the world”. At the other extreme, our ad for Irish Life, Dad’s Voice, a bit of a tear-jerker, promoted life assurance with the voice of a now-departed father talking to his son as he enters college. 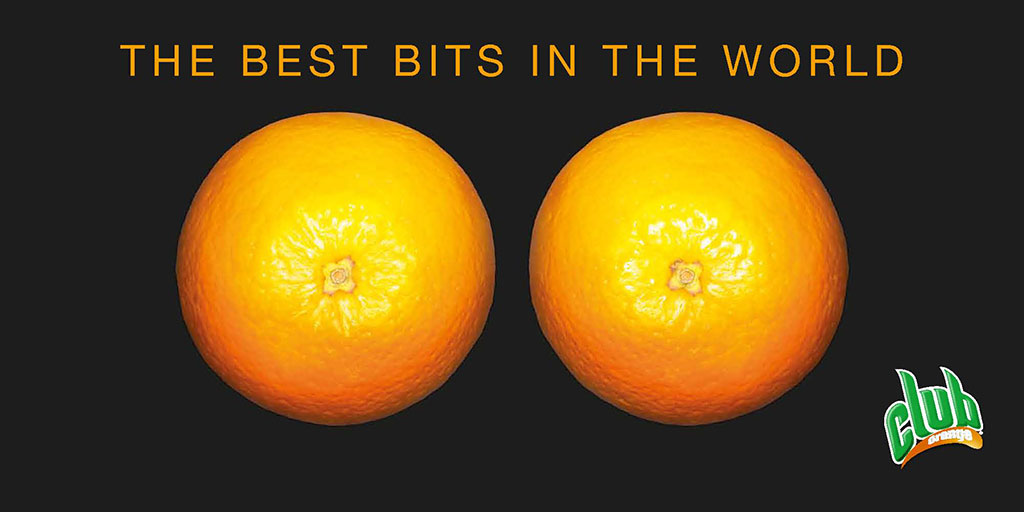 2012: Although several of our campaigns for Coors Light stand out, my own favourite is Mix Up, a nicely observed set up of hipsters taking dance cues from a chap who is simply trying to order a pint of Coors Light in a very crowded bar.

2013: Back working with Kerry Foods again, we broke the mould in the diet food category, showing women that LowLow understood that life is not about trying to squeeze into skinny jeans and eat rabbit food. Adland Gal, with a small budget, made global headlines with its sending up of diet food advertising tropes.

2014: The first year of the Lidl Valentine’s ad, showing that the men of Ireland might not be great at romantic talk, but they can certainly buy roses at Lidl for €5.99. And for Irish Cancer Society’s Paint It Pink campaign, we decided to do just that – and painted our Leeson Park building a shocking pink, much to the consternation of our monied neighbours. Again, it got massive media coverage.

2015: To mark the untimely passing of rugby legend, Jonah Lomu, our Falling Fern ad for the Irish Examiner made headlines globally. 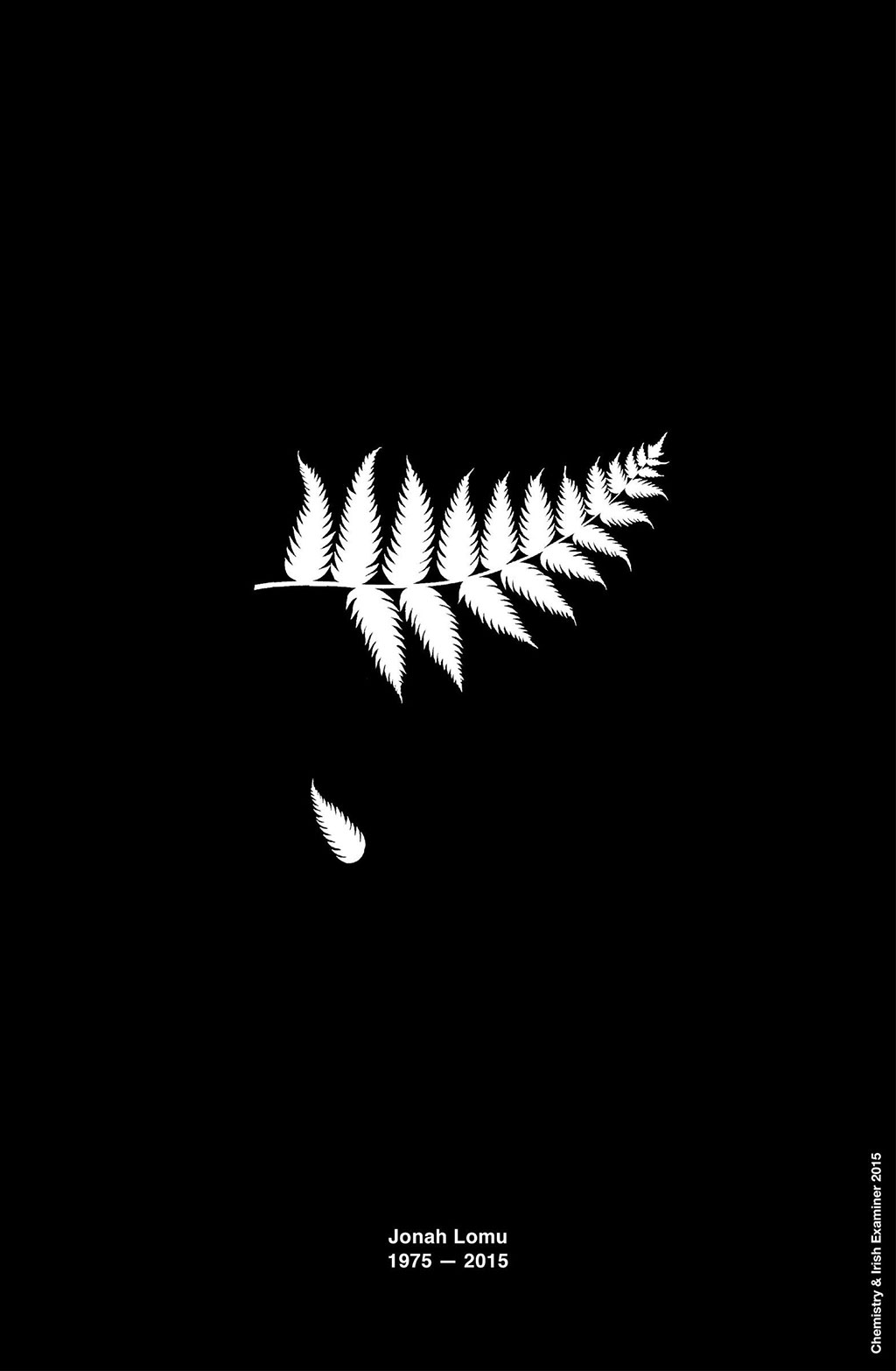 2016: Three major highlights this year. For the Irish Cancer Society, our I Want To Get Cancer campaign, with less than 170 TVRs, had an enormous impact, with huge increases in web traffic and calls to Irish Cancer Society’s Nurseline and a slew of awards. Our Serious Support campaign for Lidl’s sponsorship of the LGFA, which is now the most successful sports sponsorship in the market. And the Lidl Christmas Homecoming ad, featuring a widower joining his family in their now empty family home, which was described as “better than John Lewis’ TV ads”.

2017: Our Lidl Trolleycam campaign broke all the rules of retail advertising by showing people going instore and doing their weekly shop, previously a cardinal sin in the category. But, as the campaign showed, what and how other people shop is surprisingly interesting.

2018: A stand-out ad for the Irish Examiner again, on their platform of ‘Whatever else changes…’ contrasting the 100th anniversary of the women’s vote (‘From asking for it…) to a pair of knickers which had been deemed in court to be a contributory factor in a rape case (‘To not asking for it’). This was also the first year of our immensely popular Dunnes Stores Christmas Shine Bright TV ad.

2019: Two more to finish our two-plus decades. For Center Parcs’ Irish launch, our Epic Family Time campaign was one of the year’s biggest and most successful campaigns. And, proving that you can be creative in any category, our Bobbleheads campaign for car dealership, Windsor Motors. At first, our bobbleheads unconventionally shake their heads to show that their cars are in need of the ‘Windsor Certified’ 149-point check. However, after being looked after by the Windsor team, they can safely endorse their Windsor Certified seal of approval, with the traditional bobblehead nod that we all know and love.