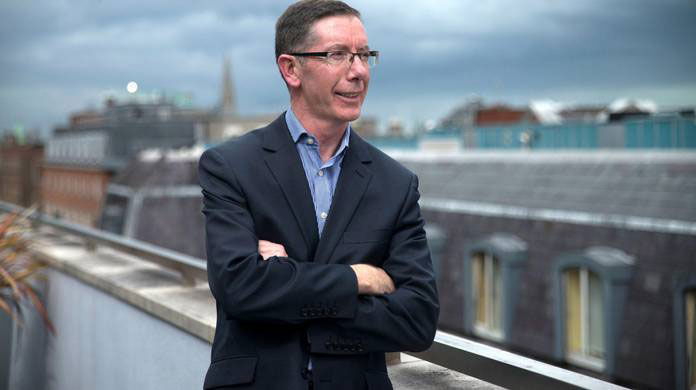 One of Ireland’s leading  advertising and media experts, Peter McPartlin, is the keynote speaker at the forthcoming AAI Nuts and Bolts of Advertising seminar which takes place on Friday November 22nd in No 1 Windmill Lane at 8.15am.

He was CEO of Today FM, Ireland’s largest independent radio station, for four years and led the station to become ‘National Station of the Year’ in 2014. He also established the short-lived but much-loved alternative rock station, TXFM. He has also worked for a number of agencies down through the years including Dimension, Irish International, Carat and MediaCom. As well as acting as a business advisor to a number of media companies, Peter is currently working in a pro bono capacity with IASCA (The Irish Association of Songwriters, Composers and Authors) to help gain better exposure for new Irish music through the PLAYIRISH digital station which he co-founded. He is also an investor in Ireland’s new vinyl record pressing plant, Dublin Vinyl.

McPartlin will share insights on the changing world of advertising and media and give his take on lies ahead as the marketplace comes to grips with promiscuous consumers, rapacious tech disruptors, tormented media owners and risk-averse practitioners.

The event is free to AAI members and €35 for non-members. To book a place click HERE