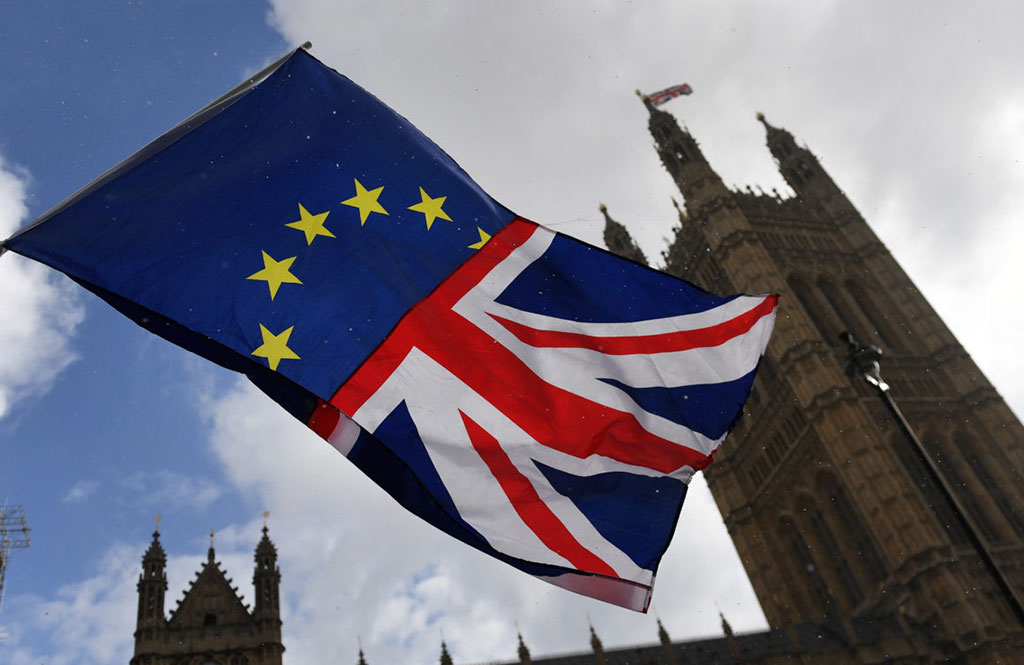 Almost two thirds (65%) of people in Northern Ireland believe the economy will suffer as a result of Brexit according to new research from Core, Ireland’s largest marketing communications company.

The ‘NI Brexit Barometer’ research was conducted to measure how the six counties in Northern Ireland feel towards Brexit and how it will impact their lives.

While flying to the UK was the main concern for people in the south, Northern Irish consumers were mainly concerned about their car costs and groceries. 63% believe buying petrol and diesel will be a worse experience post Brexit, while 61% are worried about purchasing groceries post Brexit.

People also believe they will be worse off when it comes to a range of purchasing behaviours, particularly food and fuel.

According to Finian Murphy, Marketing Director of Core: What we can see from this second wave of the Brexit Barometer is that while there are many areas which British and Irish politicians cannot agree on, the citizens of the North tend to be in agreement with the citizens in the south. The young generation in particular understand that every-day essentials like buying food or fuel will be impacted and that in the long-term, they worry about the peace process and that the economy will suffer.”