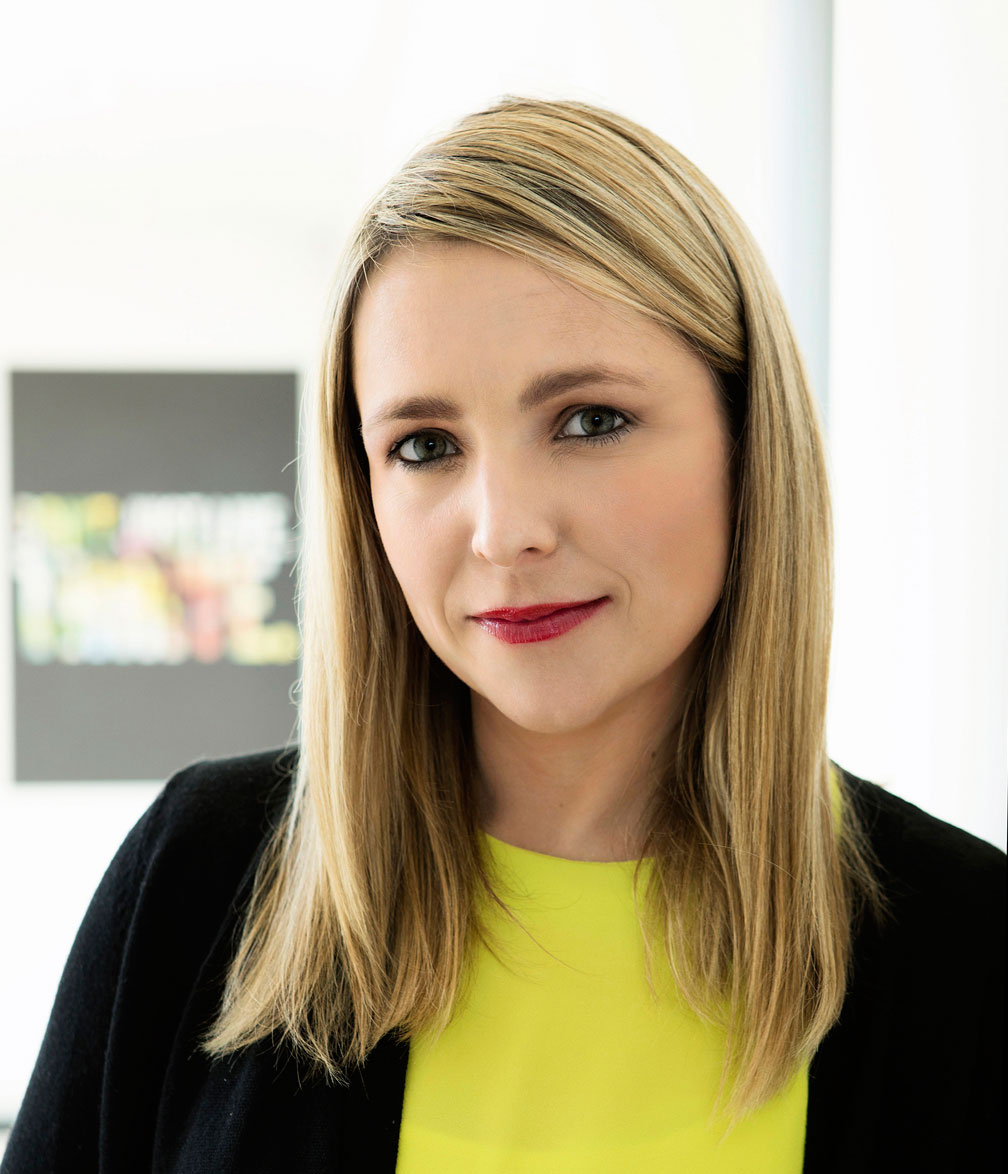 The former deputy managing director of Wavemaker, Aoife Hofler, has been appointed as director of media at Javelin, replacing Chris Cashen who recently joined Mindshare as strategy director.

Hofler was also chair of the global media board for Wavemaker and had been with the GroupM agency since 2013.

Prior to joining Wavemaker – then  called MEC- she spent five years working for Vizeum in both Dublin and London. She began her career with Mediaworks back in 2004 where she spent three years.