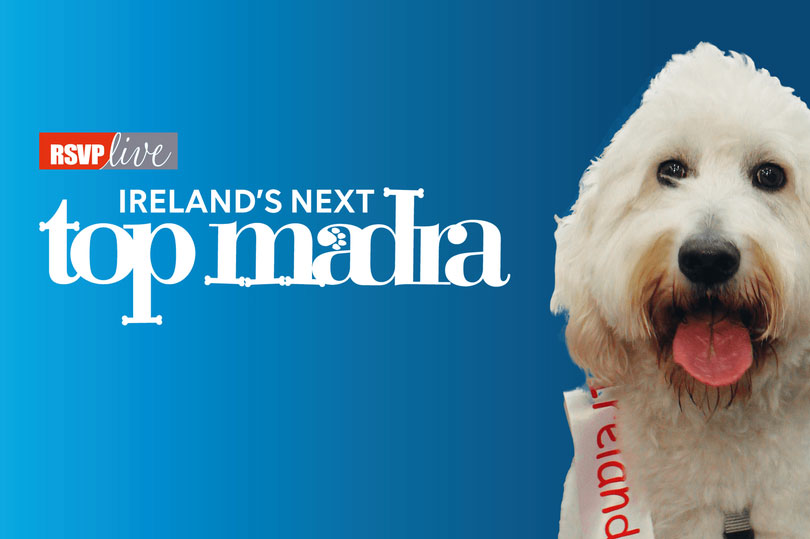 Ireland’s Next Top Madra, which is run by the  RSVP Live in association with Ireland’s Family Pet Expo, is back for 2019 and seeking a new sponsor.

RSVP Live will once again set out to find Ireland’s number one pooch and at the same time is on the search for a brand partner for the campaign which will be activated across RSVP Live’s online channels and RSVP Magazine.  In July, RSVP Live’s audience peaked at 2m users and the campaign is now in its fifth year.

Last year, the campaign received over 650 entries and generated national interest, featuring on shows like the Ray Darcy show.

For the launch in September, RSVP Magazine will feature last year’s winners and throughout the partnership will receive full ownership of all online and offline content, fully branded content hub housed on rsvplive.ie including a branded masthead; double page spread in RSVP Magazine; branding at the live final at the Pet Expo in November; social media coverage on the day and video creation.