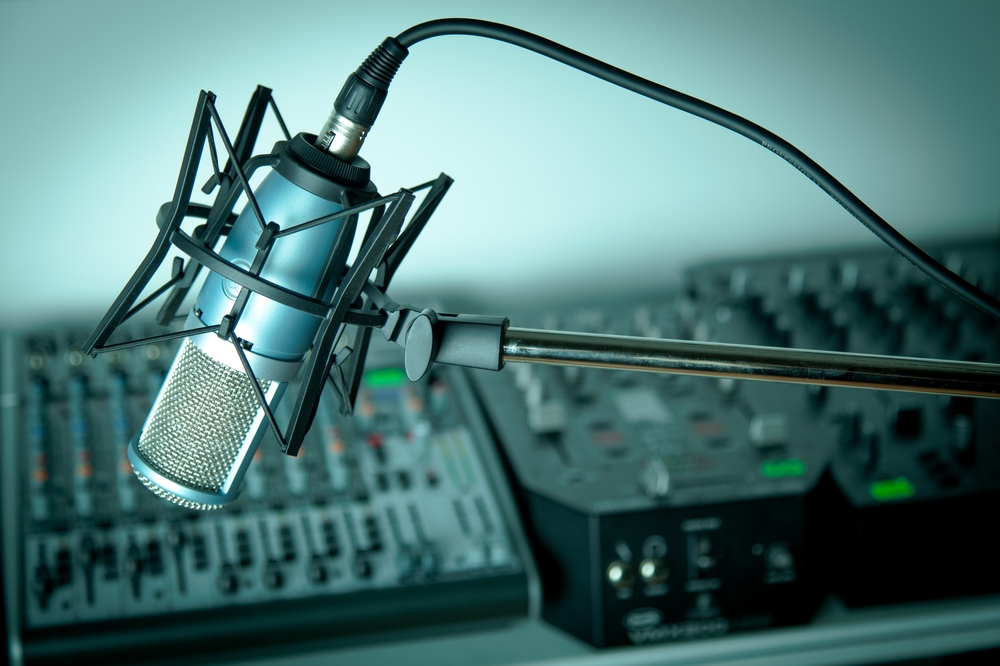 The Government’s has moved ahead with its plans to slash the broadcasting levy by up to 50% in a move that has been welcomed by the Independent Broadcasters of Ireland (IBI), the organisation that represents Ireland’s 34 independent radio stations, as well as RTÉ.

Independent radio stations have been seeking a cut to the broadcasting levy for a long time and the Broadcasting Amendment Bill which has been given the green light by the cabinet will pave the way for this cut. The money collected is used to fund the Broadcasting Authority of Ireland.

The chairman of the IBI, John Purcell said: “The decision by the Cabinet is welcomed by all in our sector and we are grateful to the Government for delivering on this commitment. The work done by both Communications Minister Richard Bruton and his predecessor Denis Naughten shows a recognition of the importance of independent radio in Ireland and the Broadcasting Amendment Bill puts practical steps in place to ensure the future viability of our independent radio sector.”

The IBI says that the priority now is for swift progression of the Bill through the legislative process. The organisation is confident that this can be achieved in a context where cross party support for the measure was expressed in a recent Fianna Fáil Private Members Motion in the Dail.

“Radio, and especially independent radio, plays a hugely important role in in the democratic discourse in Ireland,” according to IBI Executive Director Lisa Ni Choisdealbha.

“Despite the proliferation of alternatives, radio listenership remains incredibly strong with 3.1 million people tuning to an Irish radio station every day. Of this, 2.62 million people or 68% of radio listening in Ireland is to an independent radio station. Study after study shows that trust in radio remains robust. The Cabinet decision is an important step in helping secure the business model which underpins this success, and which has been under severe pressure in recent years.”

The IBI says that the Governments decision on the Broadcasting Levy is an important first step in a range of measures essential for the long-term viability of the indigenous broadcasting sector.

“We know that many other challenges lie ahead but we’re satisfied with the decisions taken and credit where credit is due to the Government on this important milestone for Irish broadcasters,” says Purcell.