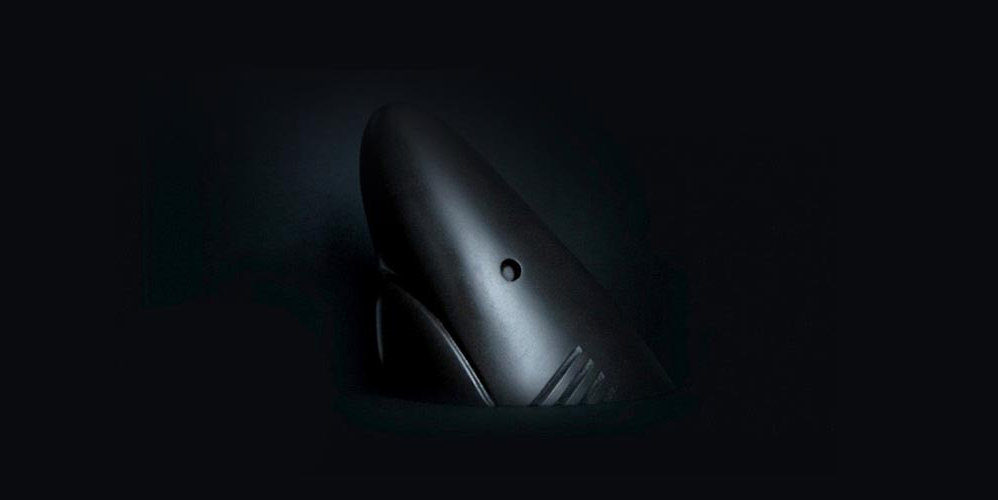 The annual Shark Awards in Kinsale are now open for entries. The event – which also includes a four day festival of creativity – will take place from September 18th to September 21st.

The jury so far is comprised of an international cast of the top creative minds from Uncommon, Droga5, McCann, Grey, Serviceplan, Smuggler, We Are Pi, MPC, RiffRaff, The Chase, Rothco, MassiveMusic, ZuluAlpaKilo, BETC, Javelin, Great Guns and ThomasThomas. Jury president Mark Denton will ensure the usual high standard is maintained throughout the judging process.

With a passionate focus on craft, the festival has added new categories for this awards season. Prominent design writer and consultant Lynda Relph-Knight will oversee the design category which is newly expanded to reward design craft. Recognising the importance of innovative technology within the industry the organisers have introduced a  brand-new Immersive category which will award emerging and innovative tech ideas in AR, VR and experiential campaigns. This is also the first time that Animation has its own category with a view to showcasing the craft of direction specifically in relation to animation, design, character design and animation VFX.

This year, the organisers have also introduced changes to the format with four individual days planned for Short Films, Design, Music Videos and Advertising. The festival speaking programme will  be announced soon. Festival Director Aisling White says: “We’re all aware that this world of advertising and brand communications has become multi-faceted, with brands trying to engage with their audiences on a variety of platforms and channels.  That coupled with the increasing importance of craft, is why we’ve worked hard to make sure the new categories at the Shark Awards this year reflects that”.

Entries to the Advertising, Design, Short Film and Music Video are now open for entry with a final deadline on September 2nd. Entries submitted by June 17th will get a 25% concession.