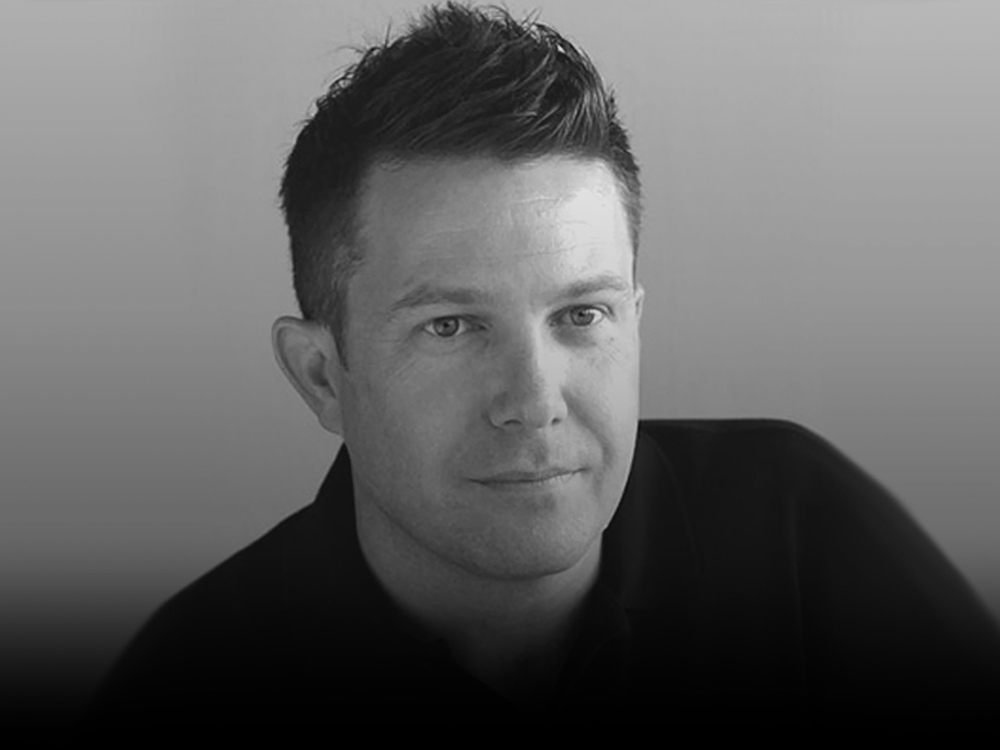 Core, Ireland’s largest marketing communications company, has appointed Liam Wielopolski as Executive Creative Director, a new role within the group as it continues to spread its tentacles into the creative services arena.

Wielopolski, who will join the group in September, joins from DDB in Johannesburg where he was Chief Creative Officer since 2013. During his time with the agency, he led DDB from 12th to 5th in the Creative Rankings.

Prior to this, he led Y&R Johannesburg from 22nd to 4th in the Creative Rankings. He has also worked at Saatchi & Saatchi as Regional Executive Creative Director in Johannesburg.

During his 15 years in advertising, he won 11 Cannes Lions, as well as several awards at D&AD, Andys, Clios, New York Festivals, Loeries, Eagles and The One Show. He has served as a Jury member at the 2015 Cannes Lions, Jury President of the 2016 World Independent Advertising Awards in Buenos Aires. He also served as an Executive Jury member for the 2017 New York Festival and has ranked in the Top 10 ECDs on Bestadsontv.com in 2016 and 2017 and in the top 50 ECDs since 2010.

According to Alan Cox, CEO of Core: “We are delighted to welcome an internationally acclaimed creative leader such as Liam to our team. This is an appointment of strategic significance for Core, at a time when we are continuing to expand the business. It ties in with our five-year business plan and further confirms our commitment to continue to grow our reputation in the creative arena. Liam brings a unique and high-level expertise that will enable us deliver the next stage development of our creative practice.”

Core employs a team of 310 people and its business revolves around nine practices – Creative, Data, Investment, Learning, Media (comprising of Mediaworks, Spark Foundry, Starcom and Zenith), Recruitment, Research, Sponsorship and Strategy. Core has been voted Agency Network of the Year for the last six years at the Media Awards and the company was also recently voted one of the top workplaces in Ireland by the Great Place to Work Institute for the tenth year running.