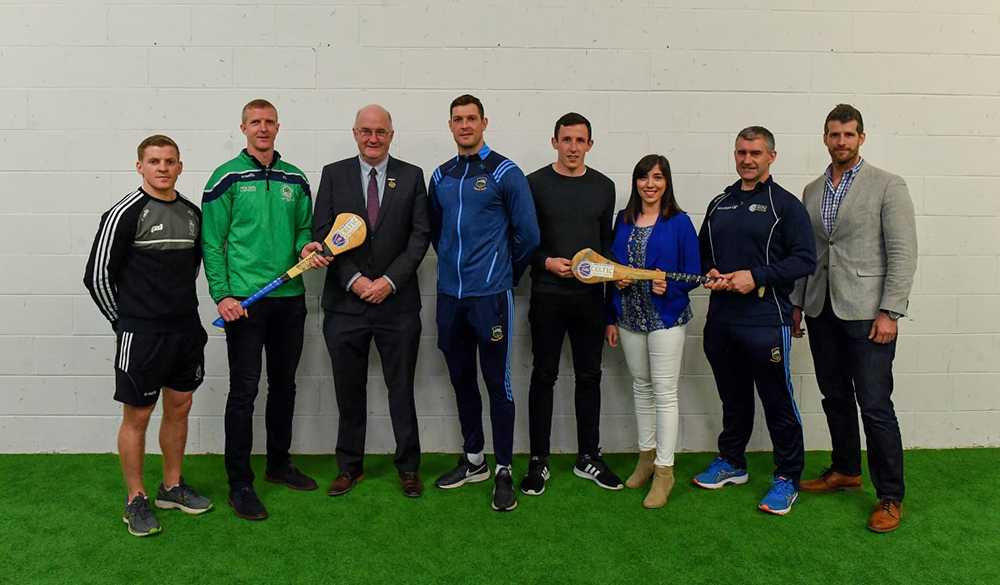 Pundit Arena and the GAA have announced a two-year partnership which will see the Irish sports media house broadcast the Bank of Ireland Celtic Challenge Finals and Semi-Finals in 2019 and 2020.

The Bank of Ireland Celtic Challenge is the national hurling development competition for 16 and 17-year-old hurlers. The 2019 tournament kicks off in March, with the finals taking place on June 29th in Bord na Móna O’Connor Park, Tullamore, Co. Offaly. GAA fans will again be able to watch the event on GAANOW (GAA.ie/GAANOW) and also on Pundit Arena TV.

Building on the success of last year’s tournament, which was also broadcast by Pundit Arena, the 2019 and 2020 editions will see increased coverage and content delivered over the course of the entire tournament, which begins this month.

This year will see four of the semi-finals and all six finals broadcast on the Pundit Arena and GAANow platforms, as well as a consistent volume of bespoke video and written content delivered throughout the tournament.

According to Noel Quinn, GAA Senior Marketing & Media Rights Manager: “GAANOW isn’t even 2 years old but has already become the go-to source for GAA fans in Ireland and around the world seeking in-game clips, midweek archive features and live social broadcast content. People have very much become screen agnostic when it comes to consuming content and the GAA’s digital broadcast focus aims to address this habit via GAANOW.

This renewed live match streaming partnership with Pundit Arena adds more options for viewers, while showcasing the next generation of hurlers at the same time, and is a fantastic addition to the live GAA schedule”.

Liam Sheedy, Director, Bank of Ireland, Munster added: “As Ireland’s leading bank for students, we are very proud to sponsor the Bank of Ireland Celtic Challenge competition once again this year. We are striving to build on the success of last year, where over 1,200 young players took part in what is the largest all-county hurling competition. It is fantastic that the competition will be brought to a larger audience and broadcast on Pundit Arena.”

According to Matt Steerman, Pundit Arena Head of Commercial: “We’re delighted to be working again with the GAA and Bank of Ireland on the Celtic Challenge for the next two years. After the success of the 2018 partnership, we’re excited to expand how we’re bringing to life this unique hurling tournament, covering all teams, games, and news across multiple platforms and content formats. In addition to expanding our broadcasting to feature both the Semi Finals and the Finals in ’19 and ’20, we’ll be working closely with the GAA and teams from around Ireland to produce a range of editorial, social and video content that will provide a level of coverage and awareness that hasn’t been done before in this space.”