Judging for this year’s IAPI Cannes Young Lions has been taking place over the past two days and is set to conclude today.

In all, there were 38 shortlisted teams that have been presenting over the past three days to the various Cannes Young Lions juries across the seven categories and according to IAPI, the standard across the entries was exceptionally high and shortlisting from 105 teams down to 38 was a tough task.

According to IAPI CEO Charley Stoney: “Judging this competition is such a privilege. You get to see first-hand how incredibly talented and resourceful young creatives and marketers are. We are delighted both by the uptake for Cannes Young Lions this year as well as the quality of entries.  And, with only 48 hours to respond!  I believe the charities we picked this year and the quality of the briefs has brought out the altruism and empathetic nature of everyone concerned. The energy and enthusiasm that the Young Lions brought to the judging room over the last three days has been exceptional.”

Other guest judges included Damian Hanley, In the Company of Huskies and Meadhbh Quinn, Marketing Strategist as well as representatives from the charities and the sponsors on every judging panel. 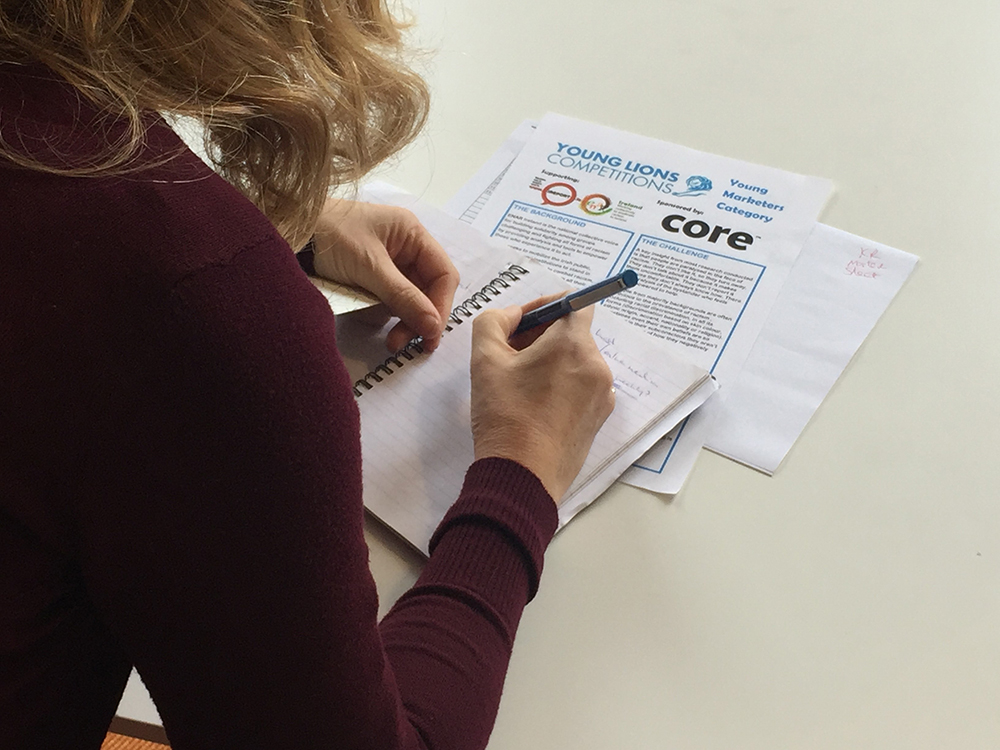 The charities who have benefitted from the competition are ENAR (European Network Against Racism), CMRF Crumlin, Fairtrade and Spunout.ie. And of course, a special shout needs to go to our sponsors who are INM, DMG Media, Wide Eye Media, Pull the Trigger, Core, PRII & PRCA, Choose Radio & JC Decaux.

The full shortlist is as follows:

FILM (Sponsored by Wide Eye Media and Pull the Trigger) 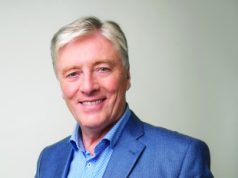 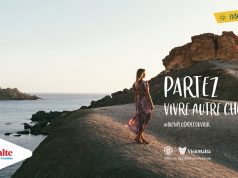 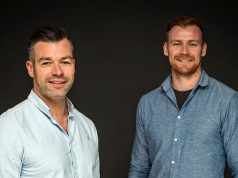