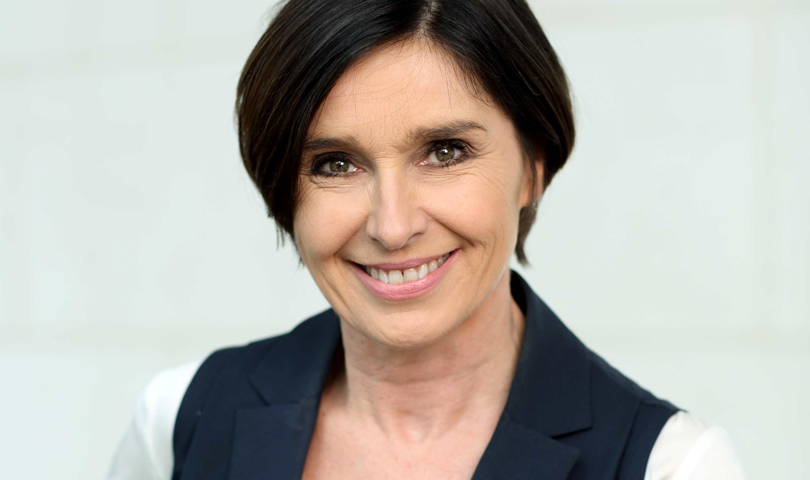 The Public Relations Consultants Association (PRCA) has announced that Mari O’Leary, Managing Director of O’Leary PR, has been appointed as its Chairperson.

The PRCA is the trade association representing over 30 Irish public relations and communication agencies, its showcase event each year are the Awards for Excellence in Public Relations. The appointment was made at the recent AGM of the PRCA.

O’Leary, who has served a two year term as Treasurer of the PRCA, takes over from, Rhona Blake, Managing Director, Fleishman Hillard.

She established her own agency, O’Leary PR & Marketing, 25 years ago and the company has been a member of the PRCA since its early years. O’Leary has extensive experience in the corporate, consumer and lifestyle sectors, working with both multi-national and indigenous companies.

She was awarded a Fellowship of the Public Relations Institute of Ireland (FPRII) in 2014 and holds a Masters of Business from the IMI/UCC in addition to qualifications in Executive Coaching and Leadership.  Her Masters dissertation was titled ‘Looking Through The Glass: An exploration of the factors that affect the advancement of women to the higher echelons of organisations in the financial services sector in Ireland.’

She started her career in fashion and was one of the first Irish models to work internationally in London, Milan, Tokyo, Hamburg and Tel Aviv. She also worked with leading fashion designers including Philip Treacy, John Rocha, Alberta Ferratti and Giorgio Armani. She is also currently the President of Entrepreneurs Organisation (EO) Ireland.