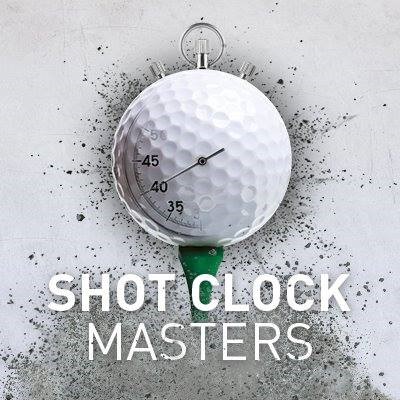 vStream, the Dublin-headquartered creative and experiential technology agency, has been shortlisted for an award at this year’s Yahoo Sports Technology Awards.

The agency has been shortlisted in the Best Innovation of the Year category for its work with the European Tour and the Shot Clock Masters.

The first Shot Clock Masters took place in June 2018 at the Diamond Country Club in Atzenbrugg and it was the first time that a shot clock has been used for an entire golf competition. In an effort to speed up the game, players are given a time limit for each shot they take.

The speed of the game, or “pace of play” as it is known, has been a major topic of discussion among players, spectators and tournament organisers in recent years – especially when players spend too much time lining up shots. The European Tour wants to make the game of golf faster with the intention of making it more attractive and interesting for fans. 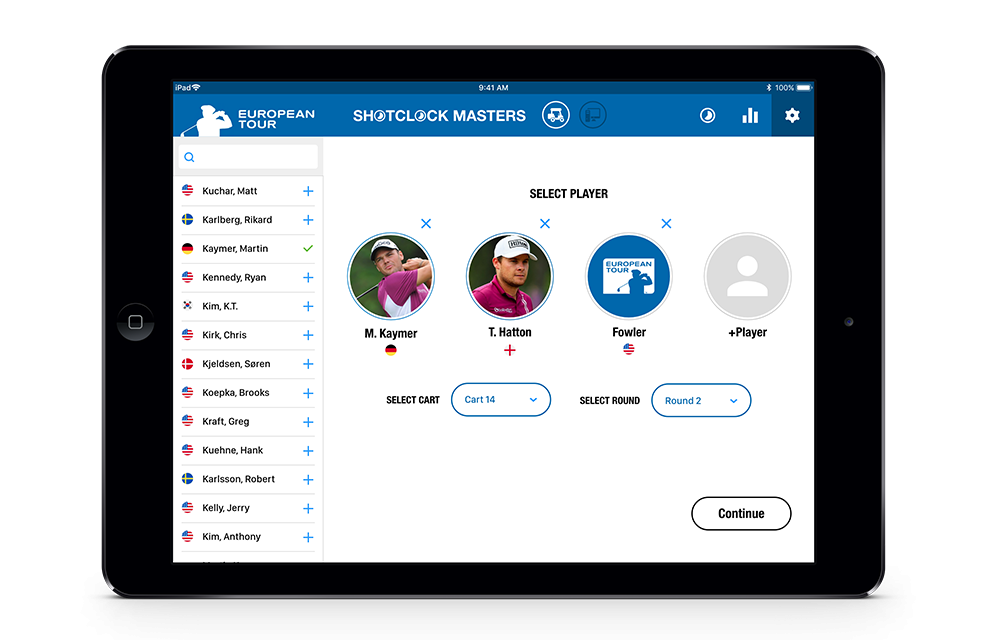 Players who do not take their shot within the allocated time will be given a one shot penalty. The first player to tee off is given 50 seconds to get their shot off once the countdown begins, with the subsequent players being given 40 seconds each on the clock. Each player is allowed to extend the time on the clock by an additional 40 seconds a maximum of twice per round. These time-extensions are there as a safeguard in case a player has a particularly difficult shot to make.

Each player is accompanied by a referee on a buggy, on which a visible digital clock and a scoreboard are set up. The referee uses a tablet to operate the stopwatch and the screen. The shot clock is also synchronised to the broadcasting studio, for live television display across Sky Sports and the Golf Channel. All of this for up to 20 buggies, 24 groups across 18 holes and timing 8640 shots a day.

vStream Co-Founder, Andrew Jenkinson, had this to say about the success of the shot clock: “Working with the European Tour on this initiative has been an incredible experience. The team, led by CTO Michael Cole, have a new mandate to innovate in one of the most traditional sports there is, whilst keeping the strong heritage intact. The Shot Clock Masters is the perfect blend of innovation and technology facilitating a more engaging spectacle for spectators and TV audiences, whilst also improving the experience for the players on the course. The response has been overwhelmingly positive, with one group setting a tour record of a sub-4 hour round on day one.”

Michael Cole, CTO for The European Tour, adds: “Delivering the Shot Clock is possibly one of the most challenging technical projects ever delivered directly into the field-of-play for a major televised sports event.”

The Yahoo Sports Technology Awards is the leading global celebration of technology-led innovation across the international sports sector. The Awards will take place in early May in London.