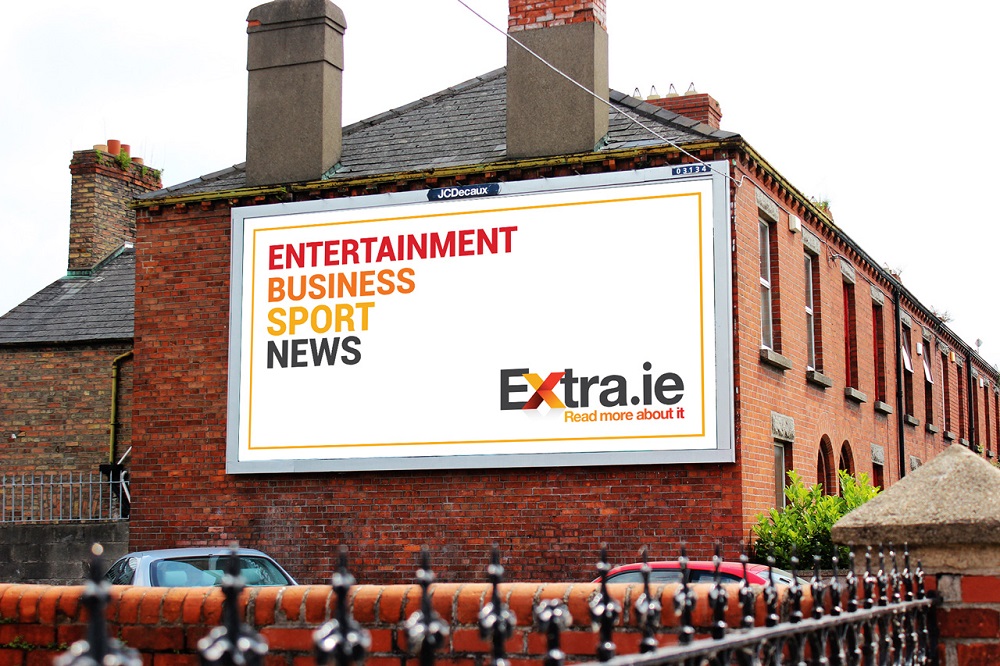 Extra.ie. the DMG Media owned website launched in Feb 2017, has embarked on a major campaign to promote the news-focused website.

The campaign is called “What it Means to You” and is currently running on local radio stations and OOH according to Bernard Bermingham, Head of Commercial, Extra.ie.

Since undergoing a full site revamp back in November, the site now has over 1.1m unique users per month, according to Bermingham.

“To say we’re proud of what we have achieved given the fact that we are less than 21 months in business is an understatement. January was a huge month for us and keeping up the momentum was critical to our continued success. This year will see us maintain this momentum by announcing a number of exciting strategic partnerships that will take the brand to another level. We look forward to making these announcements in the coming weeks,” Bermingham adds.