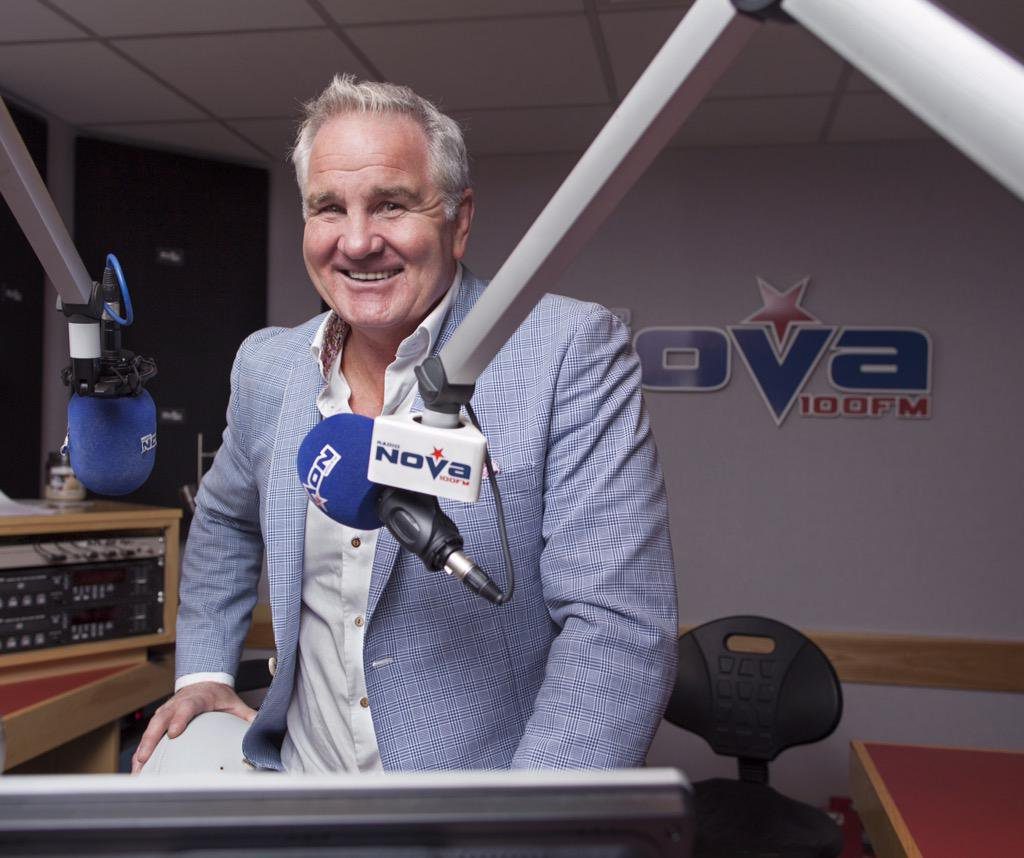 With Six Nations fever sweeping throughout much of the media and advertising industries, Brent Pope has returned to Radio Nova to front its | Guinness Six Nations Championship coverage. The popular rugby analyst will present ‘The 6 at 6’ – a mix of banter, punter interaction and music – every Thursday evening at 6pm for the duration of the tournament with Radio Nova’s Pat Courtenay.

Nova has signed Honda as its exclusive show sponsor as part of a multi-platform activation that will include radio and digital sponsorship, social media and podcasting. The deal was brokered with Havas Media.

Brent Pope, hailing from New Zealand, is well-known for his rugby analysis on RTÉ television over almost 20 years. He famously came to Ireland ‘for three months’ 25 years ago and is now one of Ireland’s best-known TV rugby commentators.

“I listen to NOVA and love it as a radio station. It will be great to be able to mix my two great loves, rugby and music on one radio station. Join us for all the latest banter on the 6 Nations as well as some stonking great tunes every Thursday from 6pm”, says Pope.

Nova CEO Kevin Branigan said, “We’re delighted to welcome both Brent Pope and Honda back to Radio Nova. Brent is in a class of his own when it comes to his rugby analysis and his quick wit and personality make him a big hit with our listeners. Meanwhile, bringing a major brand like Honda onto Nova for ‘The 6 At 6’ is very exciting for us; we will deliver value to Honda through a variety of audio and digital platforms that will deliver solid, enhanced value and ROI to them”.