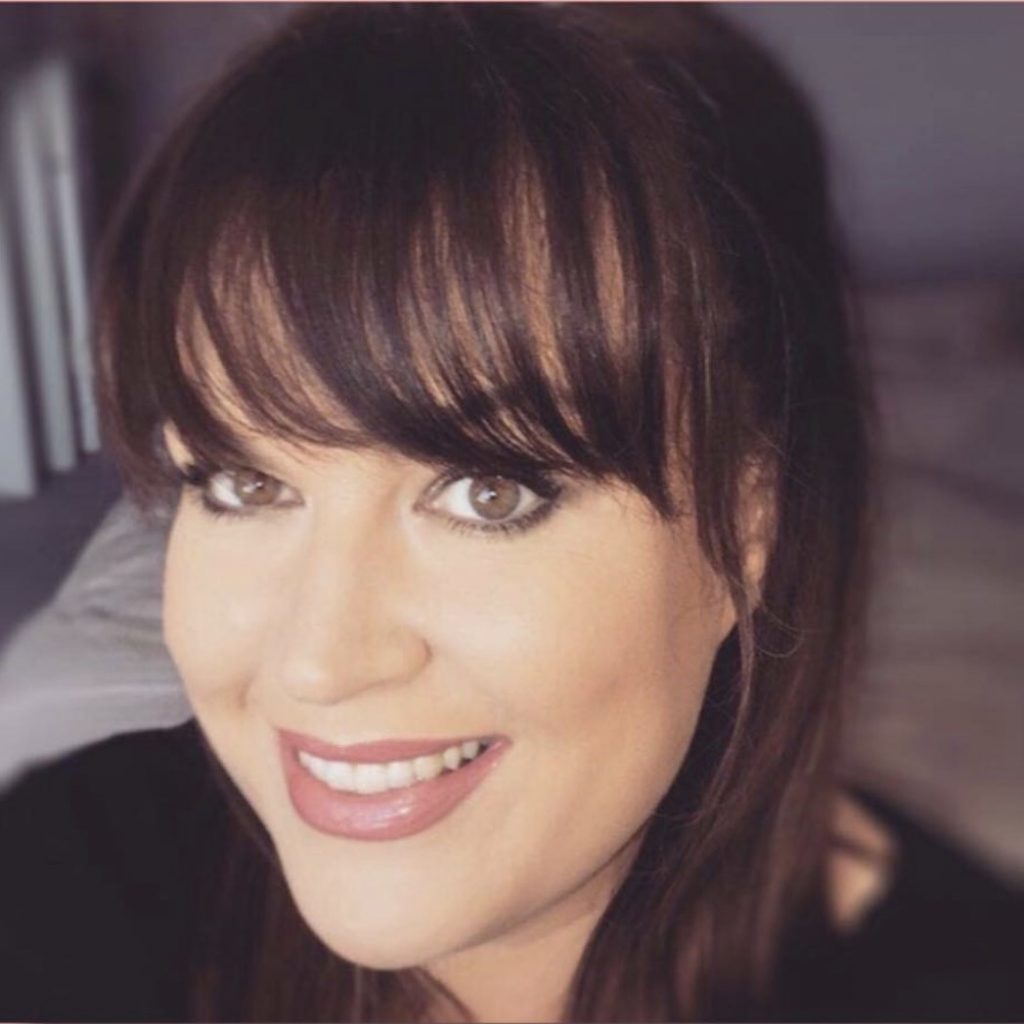 According to  iRadio CEO Mark Cunning: ‘I’m delighted Maria has agreed to join us at iRadio. I’ve got to know Maria over the last few months and her knowledge of the market is second to none. As we work harder than ever to cement iRadio’s place in a constantly changing media environment, I believe Maria has the  insight, ability, work ethic and passion to drive iRadio in the commercial marketplace.’

McKenzie began her career in 98FM back in 1995.  She later moved to Radio Ireland in 1996 before it’s re-launch as Today FM in 1997.  She worked in S&P before moving to agency sales and taking over as Agency Sales Manager in 2006.  Following the merger of the Today FM and Newstalk sales teams in 2015, she took on both stations as Advertising Director & was responsible for all trading agreements and airtime revenue.

“I’m incredibly excited about my new role with iRadio.  It’s a station I’ve long admired and having worked in Radio my whole career, I’m planning on bringing my knowledge of National radio to iRadio, building on its commercial success to date”