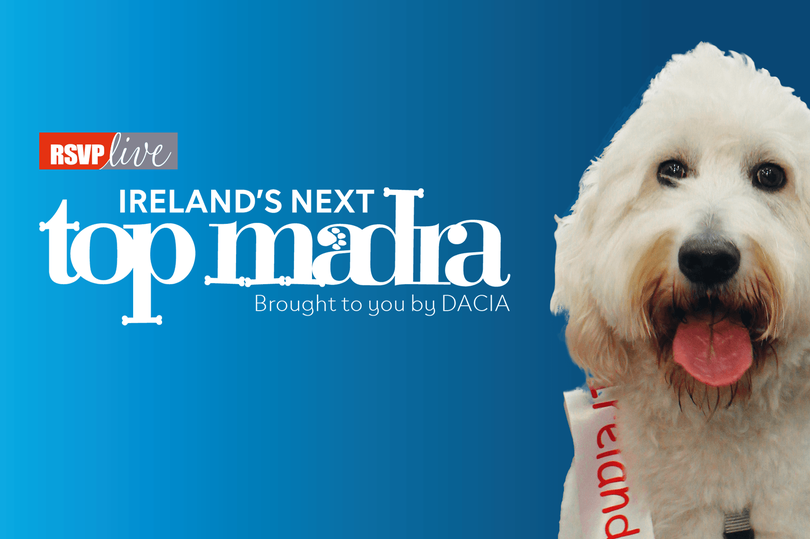 Dacia Ireland has teamed up with RSVP magazine to sponsor Ireland’s Next Top Madra 2018.

The four-month long sponsorship, which culminated in a live red carpet event at Ireland’s Pet Expo last weekend (Saturday, November 3), entailed extensive brand coverage in RSVP Magazine and across its online platform RSVPLive.ie, which reached an audience of over 2.3m users during the sponsorship term according to the publisher.

The campaign culminated with a special ‘Top Dog’ appearance on The Ray D’Arcy Show and the live event at the 2018 Pet Expo.

There were a record number of entries and votes in this year’s campaign.  The initial 650 entries were whittled down to a Top 50 and after thousands of online votes from the dog lovers across the country, the Top 20 pooches walked the red carpet at the 2018 Pet Expo in the National Show Centre in Swords which was where Ireland’s Next Top Madra – Monte the Toy Poodle – was crowned, brought to you by the new Dacia Duster.

Jane Lundon, Online Editor of RSVP Live and competition organiser, said: “This is the fourth year of Ireland’s Next Top Madra and it’s getting bigger every time.

“This year’s contest was the most successful one we’ve ran to date and to secure Dacia Ireland as our first-ever title sponsor was another milestone moment.”

According to Karla Clifford, Brand Communications Manager for Renault Group:  “This campaign is a great fit with our brand strategy as research has shown there is a strong link between Dacia cars owners and dog owners, with 49% of Irish households owning a dog.

“Ireland’s Next Top Madra has been running for four years now and is becoming more and more popular, so we thought this would be a great time to embark on this new sponsorship with RSVP.”

Such was the success of RSVP Ireland’s Next Top Madra, it has been shortlisted for Event of the Year (Consumer Media) at this year’s Irish Magazine Awards which take place on Thursday, November 29.