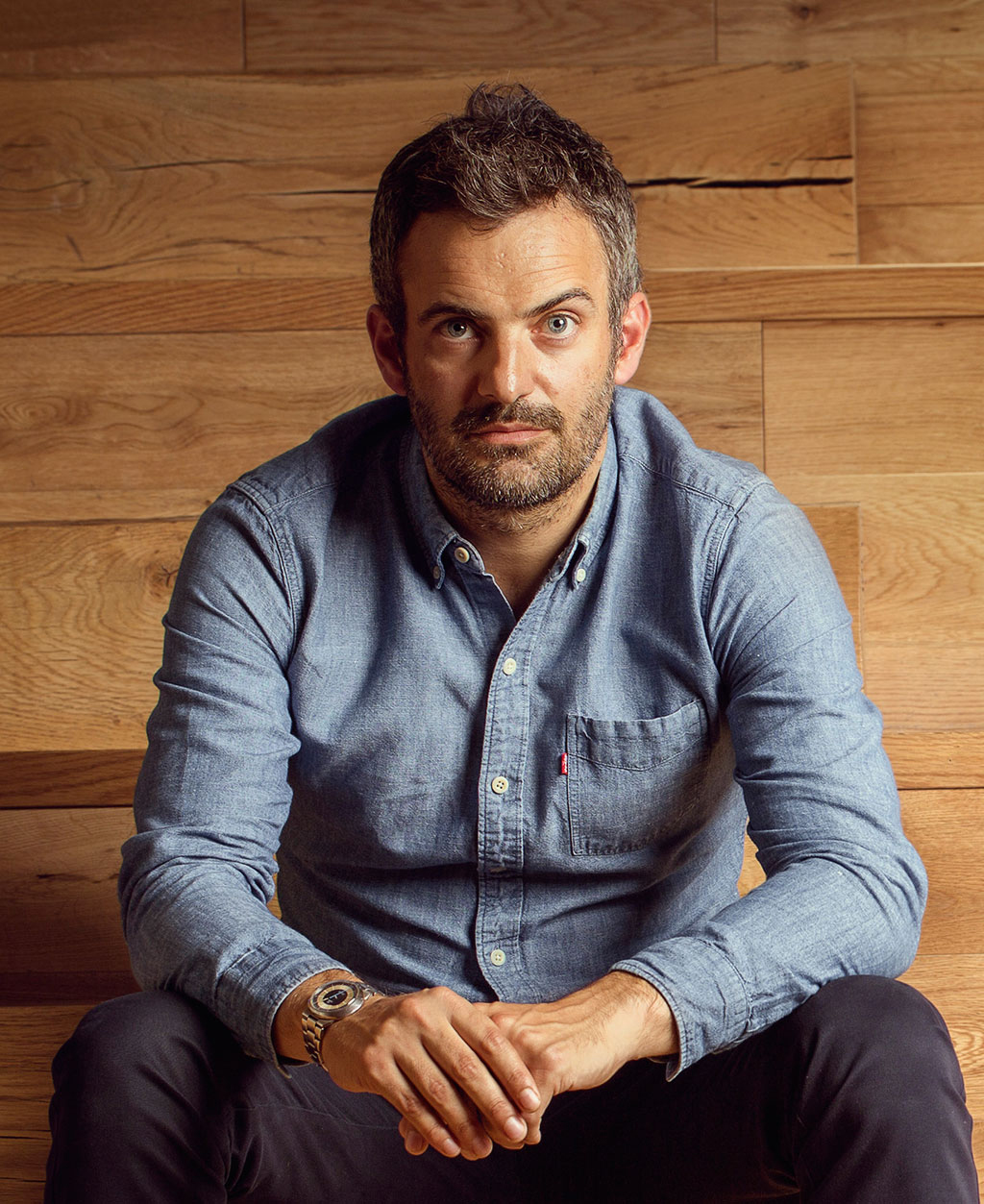 You’d imagine, as someone who judges work daily, that finding a number of campaigns that “I wish that I had made” would be easy. So why am I feeling the peculiar pressure of a blank page? Maybe it’s because there are so many campaigns that I love. I’ve spent the guts of two decades poring over the best work that the industry produces every year and filing it carefully in the part of my brain where more useful information should be kept – stuff like people’s names or their faces. I have never understood why we are one of the only industries to ignore precedent as if there is nothing to be learned from those who have already solved the very problems we face and who act as if novelty is the only route to innovation.

Anyhow, it’s with some trepidation in my heart and not a name in my head, we proceed.

I want to start with a campaign that I quote from all the time. Tango made famous a style of irreverent advertising that fizzy drinks could do with rediscovering. Like the product itself, the work was fun, effervescent and never took itself too seriously. Voiced by the incomparable Rob Brydon, each spot shows a series of ridiculous adventures as people sought out “The hit of the whole fruit”. The writing is incredible, and I can only applaud anyone who approved a script ending with the exclamation “Fat Pigeon! Apple!”

Another campaign that I come back to again and again is a favourite example in sponsorship. So much time (and budget)  goes into sponsorship, but it always seems as though not enough of either are spent in activating that property once you are there.

Smaller sponsorship properties, better activated can be much more effective than tying a brand to an already overcrowded behemoth. Which brings me to the Cannes Lion winning campaign for Archer men’s products. They stole headlines by signing the largest sports endorsement deal in history, signing Clay Chapman to a $3.4 billion dollar deal (cleverly payable over 10 million years). Proof that it isn’t “what sponsorship you’ve got, but what you do with it” that counts.

Since I started with an old campaign, i’d like to end with the most recent campaign that I wish I had made. It’s Uncommon’s latest for B&Q. A perfect marriage of idea and craft combining to breathtaking effect. Such a simple thought, a woman climbs out of her “old” home and back into it fully refurbished. But it’s the care and attention (and budget I’m sure) that has been poured into every frame. From casting to music, it’s practically perfect.

If you get a chance, take a look at the “making of”. If anything, it makes the finished film even more impressive and explains why it looks so “right” the first time around.