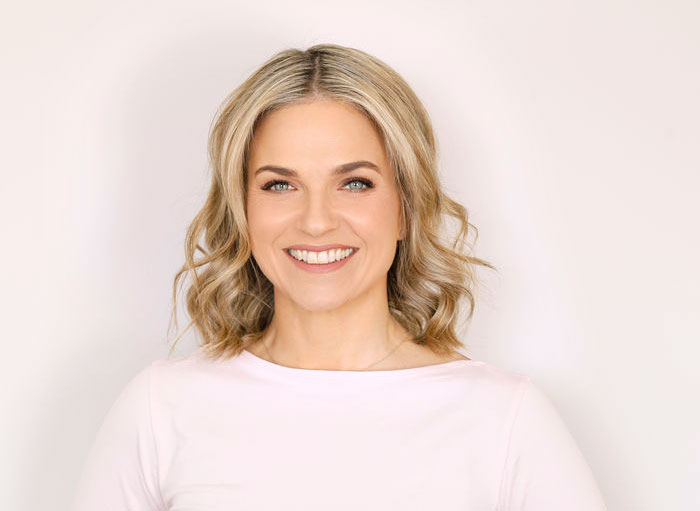 IAPI has announced that, following a recent board meeting, Abi Moran has been appointed as Vice President, having served on the IAPI Board since her election in 2019.

Moran is CEO of Folk Wunderman Thompson. In her 20+ year career in brand strategy and advertising, Abi has led iconic brands, including those she currently works with such as Vodafone, Lidl, An Post, Bord Gáis Energy, Irish Life and Brennans.

“Understanding the power the advertising industry has to influence change, Abi has an unwavering belief in the positive contribution the industry can make in terms of commercial growth and societal change,” IAPI says.

According to Sean Hynes, IAPI President and Creative Director, Bonfire: “Having someone of Abi’s calibre as Vice President is a real plus for IAPI and we’re very fortunate to have her onboard. Abi is a very positive and constructive presence on the board and it’s a genuine pleasure working alongside her.”

“I’m both pleased and also a little daunted to be IAPI’s new Veep,” says Moran.

“IAPI is such an crucial organisation for our industry and I’m looking forward to supporting Sean, Charley and my hugely talented Board colleagues in delivering IAPI’s purpose to position and promote our industry as a recognised and respected engine of responsible growth for our members,” she adds.